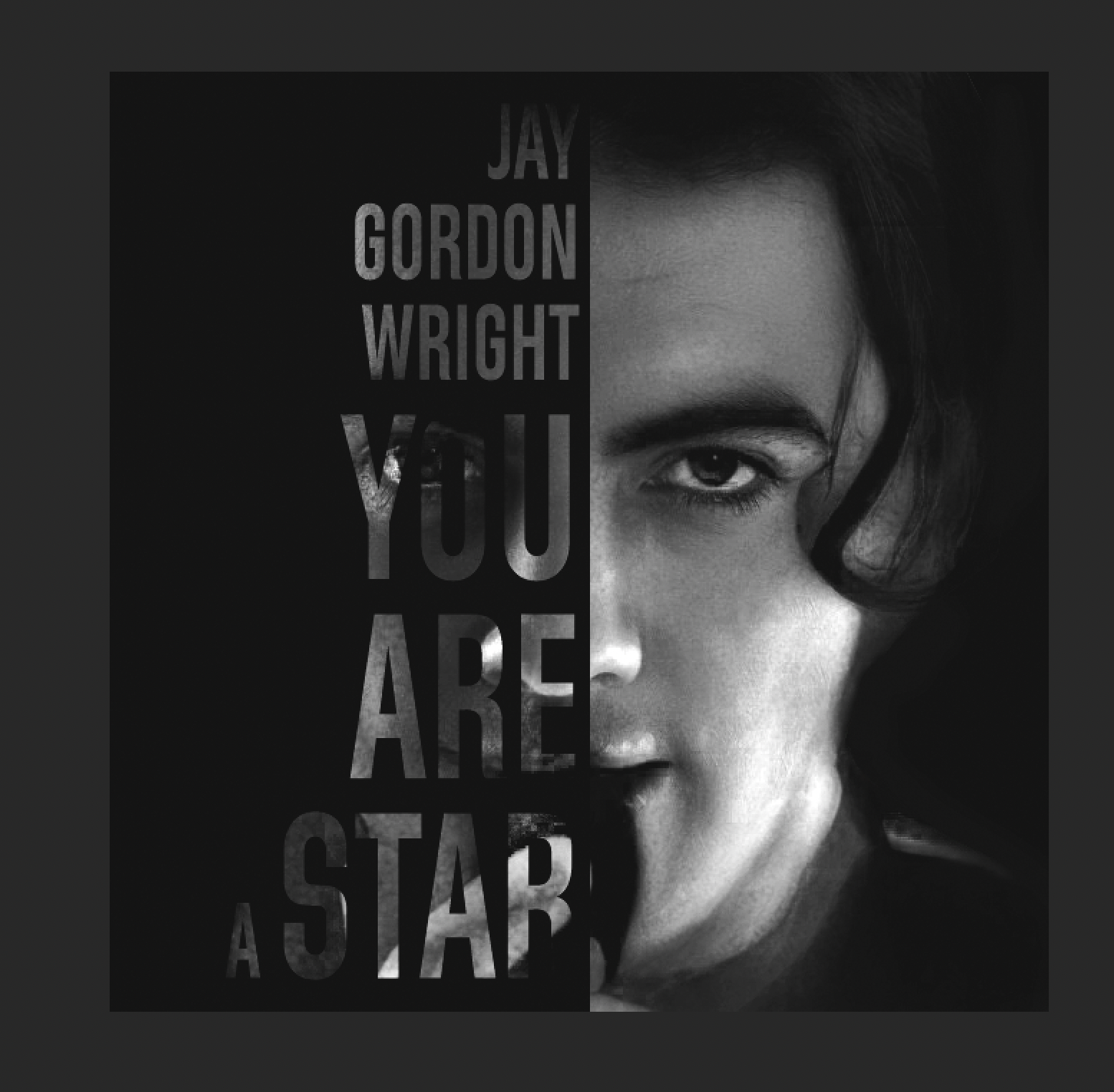 Canadian singer/songwriter Jay Gordon Wright has launched a new online concert series in support of the Ontario Coalition of Rape Crisis Centres (OCRCC). You Are A Star is a series of seven monthly episodes, each featuring his own original songs performed entirely by Wright. Across the episodes, 25 songs will be featured and performed “live” by Wright using his home-based production studio. The free online concerts are being presented as a way to draw attention to the cause and to encourage sponsors to help support the OCRCC. Episodes available at

Designer Vanessa Eckstein on converting her attic into a home office

A Toronto couple wanted to upsize. It took 47 viewings, but they found a $1.1 million detached in Vaughan