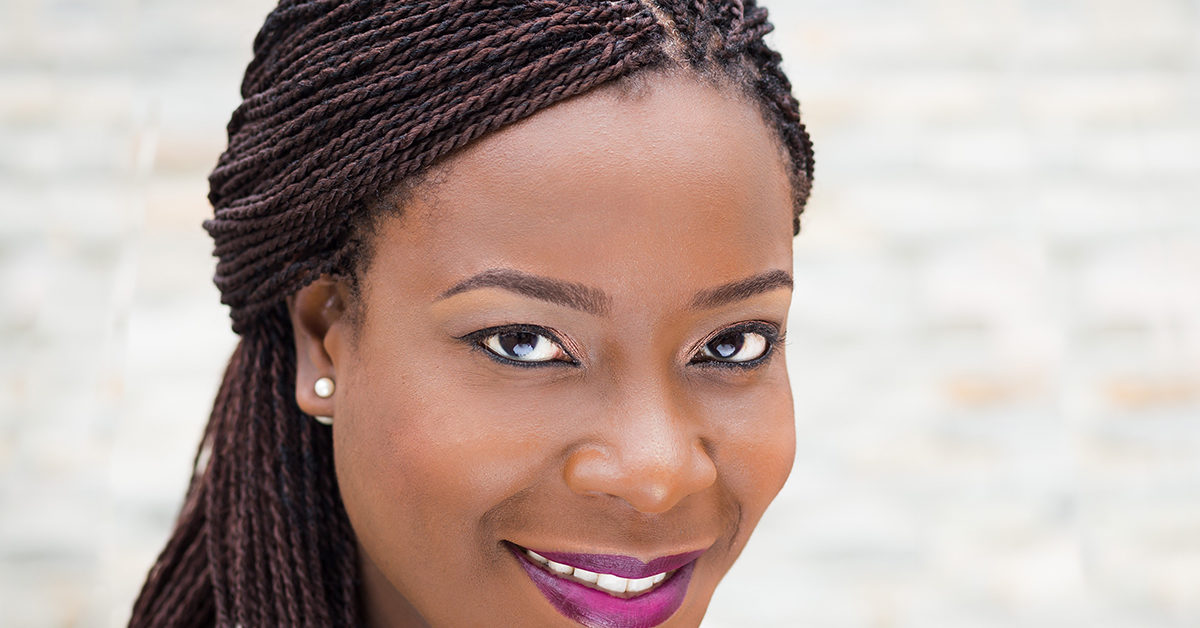 In conversation with Ken Hunt, president of St. Joseph Media, Lola Kassim joined TL Insiders on April 27 for an exciting installment of the Future of the Restaurant Industry summit. As general manager of Uber Eats Canada, Kassim discussed the role Uber Eats has played in building resilience within Canada’s restaurant ecosystem during the pandemic.

“Almost overnight, Uber Eats went from being an optional part of a restaurant’s business model to being an absolute necessity,” says Kassim. “It was important for us at Uber Eats to do our part in supporting the community in every way we could.” The company quickly adopted a contactless delivery model, an option for customers to donate directly to restaurants, and even invested in marketing campaigns so restaurants could be more easily discovered.

“While it has certainly been a challenging year,” says Kassim, “we’ve become really energized by the opportunities we have to support the industry.” From sharing data reports to the app’s new social media tool, she went on to share with members some of the initiatives Uber Eats has taken to promote digital hospitality for restaurants and their customers.

Kassim also shared with TL Insider her response to criticisms the app has received since the pandemic began, including snippets of soon-to-be-published data on Uber’s Canadian impact, and details of the app’s marketplace model.

The conversation also covered sustainable takeout, ghost kitchens and the way Uber Eats has shifted Toronto’s relationship to alcohol accessibility, and was followed by an audience Q&A.

To access more virtual Fireside Chats like this, become a TL Insider today for the special rate of $75 (regular price $95).

Toronto patios are (finally) open. Here are 16 of our favourites that you can sit on right now

This Torontonian transformed his coffee truck into a mobile vaccine clinic