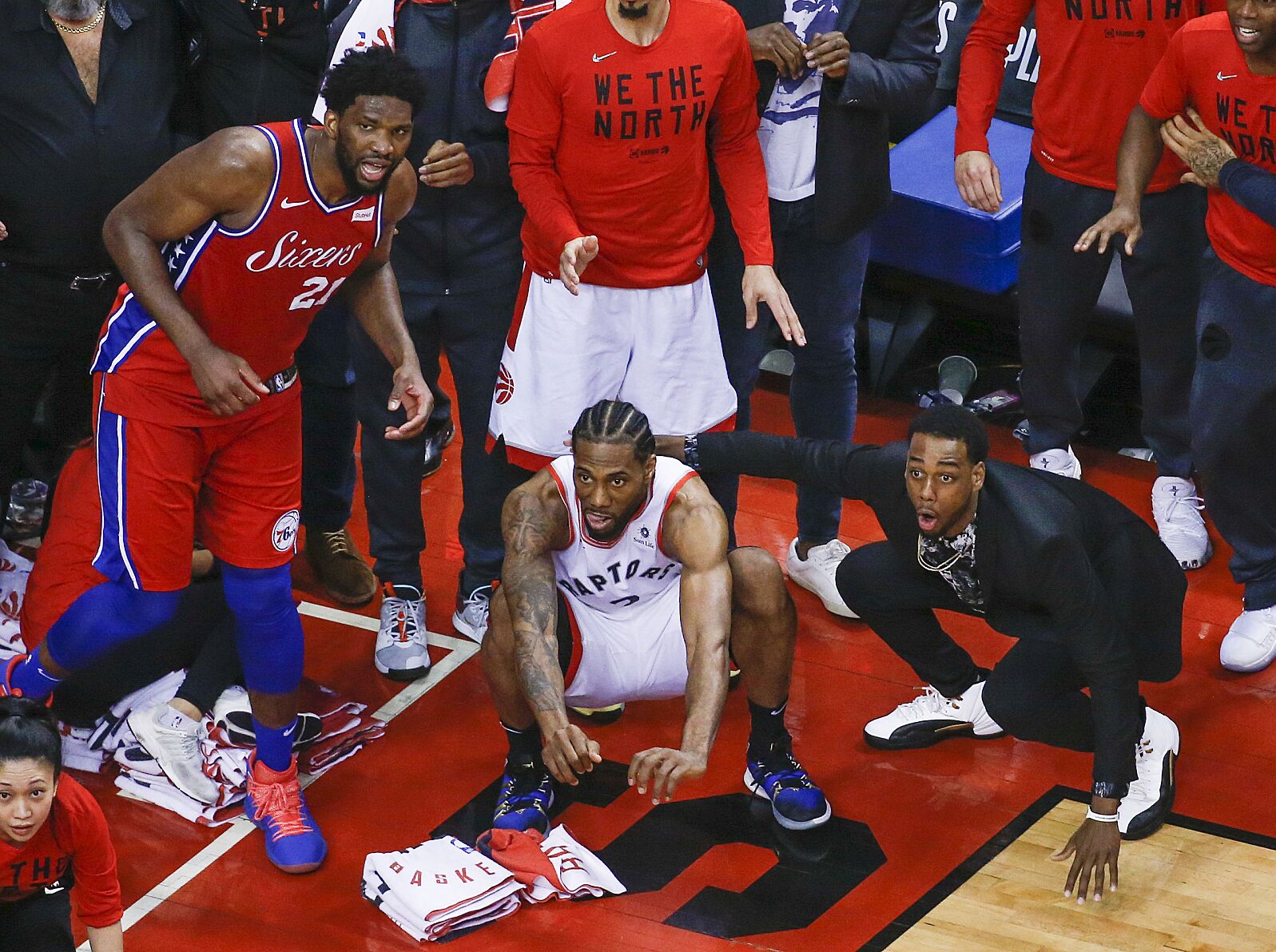 If another NBA title is the Toronto Raptors goal, they’ll need to acquire a superstar. Draft, free agency, or trade, what is the best path to do so?

You need superstars to win big in the NBA. Yes, there are a few exceptions like the early 2000s Detroit Pistons, but as a general rule of thumb, you need a top-10 player in the league if you want to win the title. No one should know that better than the Toronto Raptors.

There were many times during the Philadelphia 76ers series when the Raptors were outclassed, outmanned, and quite frankly outplayed. During key stretches, the Toronto offense felt as cohesive as the narrative behind a Kyrie Irving monologue. During those stretches, Kawhi Leonard carried the team.

The next series, against Milwaukee, Toronto quickly fell behind 2-0. Giannis Antetokounmpo was rolling; the Bucks looked like their regular season, unstoppable selves. Just when the Raptors backs were against the wall, Leonard came in to save the day once again, putting Giannis in a straight-jacket and turning the series on its head.

Kawhi Leonard was the perfect example of just how important a superstar is to winning a title. During the playoffs, when schemes and offensive systems breakdown, your team better have a guy who can take over the game. Right now, the Raptors don’t have anyone on their roster who can do that.

Toronto does already has a star on the roster. Pascal Siakam is a bonafide stud and the franchise’s cornerstone. He can be the best player on a very good team. But he’s not in the top-seven or so superstar class which is needed to win a title. And at 25-years-old, he’s almost certainly not going to get there.

There is value in being a very good team season after season. However, if the Raptors want to go big-game hunting and join the title contenders once again, they’ll need to get back in the superstar sweepstakes.

Acquiring a superstar (or any NBA player) can be done through three methods: the draft, free agency, and via trade. Which is the best path for the Raptors?