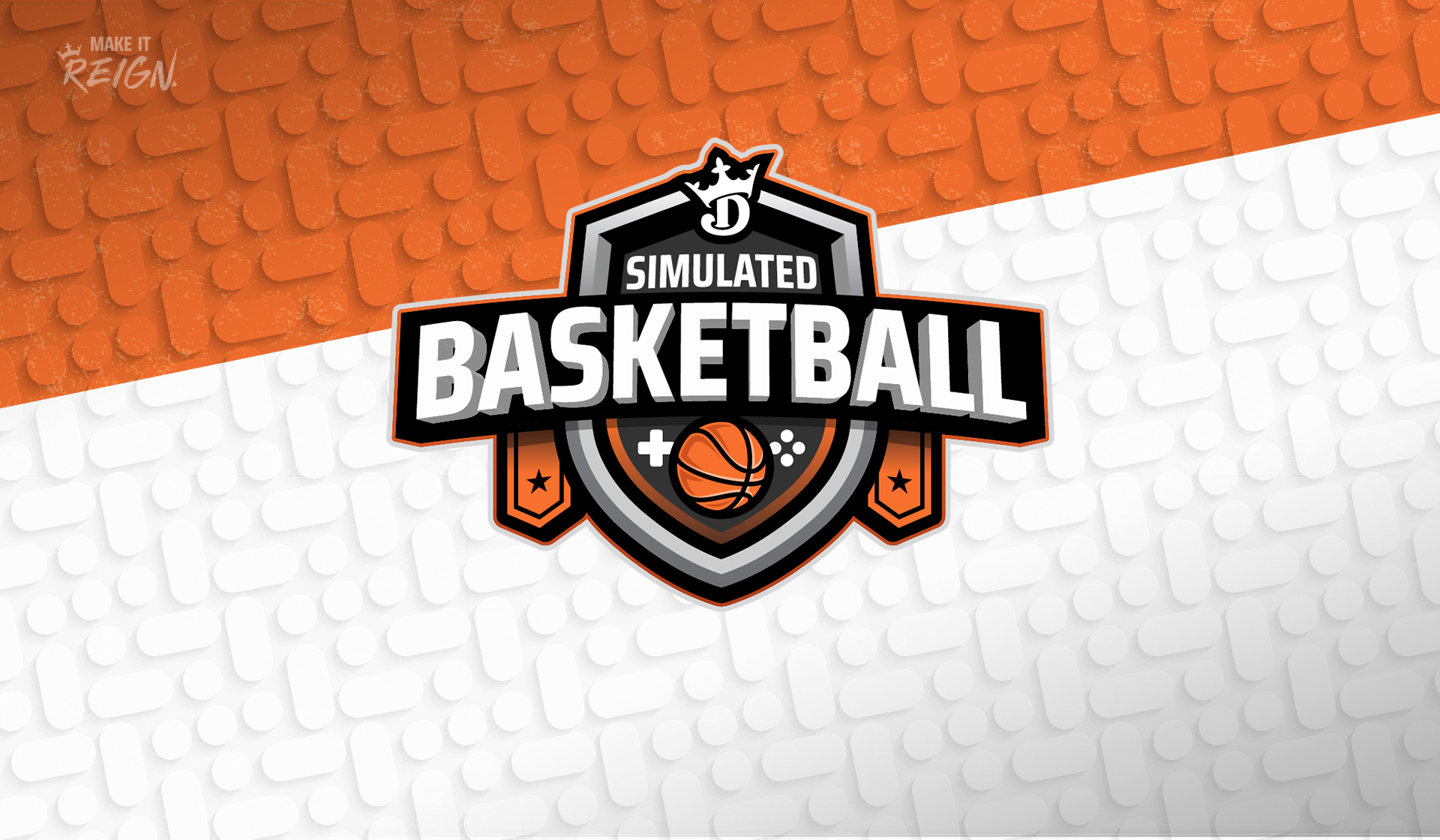 With real basketball currently on hiatus, DraftKings is launching simulated basketball games! Take note of the rules since this contest doesn’t work like any other contest we have had before. Here, we will focus on Tuesday’s free simulated game between the Warriors and Raptors, which locks at 3:00 p.m. ET.

Note: All salaries will be Flex prices unless noted as Captain’s Pick prices.

As is the norm, Marc Gasol ($2,400) is much too cheap for a simulated contest. A core player for the Raptors, he averages 24.35 DKFP, yet he’s one of the cheapest players in this game. I am not sure why this is the case, but it happens every time the Raptors are on a slate and he almost always ends up being a top value play. The only poor games Gasol has had are due to limited minutes either from returning from an injury or when he got injured during a game. He’s a safe play for salary savings and has decent upside since he’s scored at least 30 DKFP in a third of his games. Gasol is easily my favorite value play in this game.

Of the highest priced Raptors players, both Pascal Siakam ($11,000) and Kyle Lowry ($14,400 CP/$9,200) are viable plays. Per dollar, I prefer Lowry as a play since he’s $1,800 cheaper and produces similar production to Siakam. Lowry averages 41.36 DKFP, only slightly behind Siakam’s 42.45 DKFP per game average. The difference in price combined with the minuscule difference in salary makes Lowry my favorite play for the Captains’ slot in this game. Due to the Warriors’ poor season, the Raptors’ two All-Stars are the highest scoring fantasy players in this game by a decent margin.

Another guy that stands out from the Raptors as a solid play is Fred VanVleet ($8,400). FVV is scoring 36.96 DKFP per game and comes with plenty of upside. He’s scored over 45 DKFP nine times this season. There are spots where he’s had to step up and play a massive role for Toronto since Lowry has missed a handful of games. Those missed games from Lowry have almost always led to juicy stat lines for VanVleet.

A mid range play to look at from Toronto is Norman Powell ($5,800). In the middle of a breakout season, Powell is averaging 27.19 DKFP and we have seen him improve as he’s gotten thrust into a bigger role when the Raptors have dealt with injuries. Powell has started in more than half his games and averaged 30.36 DKFP in that role.

Stephen Curry isn’t in the player pool since he hasn’t played the required 15 games to qualify. This, combined with Klay Thompson missing the season, means we are stuck choosing the remaining scrubs on the Warriors’ roster. Of the players we have to choose from, Andrew Wiggins ($9,800) has been the top fantasy producer. He is averaging 37.17 DKFP, making him a viable option, although he’s a lower priority play for me than Lowry and Siakam. Wiggins also has decent upside since he’s scored over 40 DKFP this season 22 times.

One player I am looking to fade here is Eric Paschall ($7,800). While he’s had some nice games this season, he’s way overpriced based on his average game. Playing time hasn’t always been assured for Paschall and he only averages 24 DKFP. He’s had a handful of games scoring single-digit fantasy points, so he’s a pretty risky play. The same goes for Marquese Chriss ($6,800), who played well given opportunities, but didn’t produce much earlier in the year when he was in a reserve role. For the season, Chriss is averaging 22.98 DKFP.

As a cheap play with upside, Ky Bowman ($3,400) is a good source of salary savings. It’s easy to forget his run as the starting point guard from earlier in the season since it was so long ago, but he played well for a stretch. Bowman moved into the starting lineup when Curry, Draymond Green ($6,400) and D’Angelo Russell were all injured and had a handful of games scoring over 30 DKFP. Overall, Bowman averages 17.16 DKFP this season, making him a viable play at a cheap salary.

For sports betting, head over to DraftKings Sportsbook or download the DK Sportsbook app.

Put your knowledge to the test. Sign up for DraftKings and experience the game inside the game.

Guard position could be priority at 2020 NBA Draft