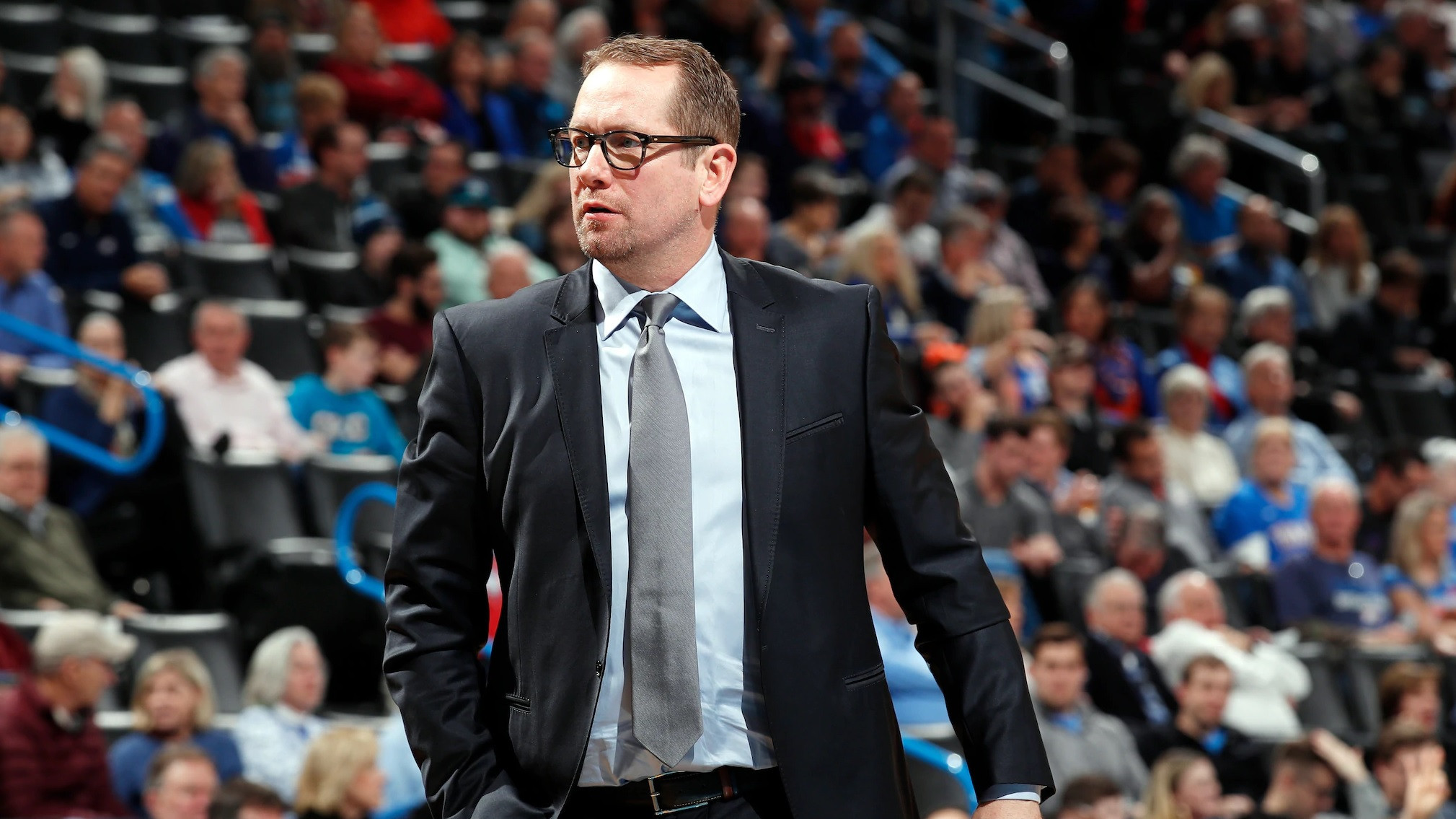 Nick Nurse, head coach of the Toronto Raptors, has been named as the National Basketball Association (NBA) Coach of the Year for 2019-2020.

This is the first time Nurse has won the accolade, during his second season as a head coach in the league.

During the 2010-2011 campaign, Nurse, age, was named NBA G League Coach of the Year with the Iowa Energy, now the Iowa Wolves.

The G League is the NBA’s official minor league basketball organisation, and Nurse’s winning of Coach of the Year with the Raptors makes him the first coach to win that title in both the NBA and the NBA G League.

The accolade was decided by a panel of 100 sportswriters and broadcasters and Nurse was an emphatic choice.

He received 90 first-place votes earning him 470 points, which put him comfortably ahead of his fellow coaches.

Voting was conducted based on regular-season games played until March 11, when the league was halted by the coronavirus pandemic.

The seeding games, played upon the season’s resumption in July, did not count towards voting for the NBA Coach of the Year Award or any of the league’s other traditional end-of-season awards.

Nurse was named the NBA Eastern Conference Coach of the Month for games played in October and November 2019, 14 wins and four defeats, and January, 12 wins and three defeats.

He guided the Raptors to a franchise record 15-game winning streak from January 15 to February 10.

Nurse was appointed as Raptors head coach in June 2018, guiding the franchise to an NBA Championship last season.

Previously he spent five years as an assistant coach with the franchise.

The first round of the 2019-2020 NBA playoffs are currently in progress, with the NBA finals having a latest scheduled end date of October 13.

All remaining matches are taking place in the “NBA Bubble” at Walt Disney World in Florida as a result of the pandemic.