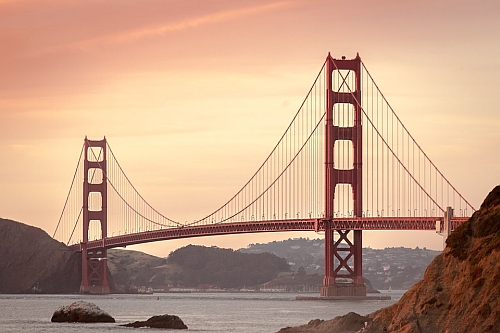 American Airlines has dropped the price of a few flights from Toronto to San Francisco, San Diego, and Seattle down to $236 CAD roundtrip including taxes.

The flights have 1 stop each way, usually in Chicago or Dallas.

Toronto does have non-stop flights to San Francisco and Seattle (with Air Canada), but the cheapest prices are generally around $550 to $700 roundtrip.

first half of December 2019

a few dates in January, February, and September 2020

How to find and book this deal 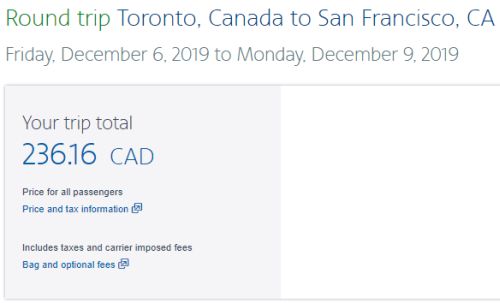 For live discussion of this deal, or to get some amazing travel advice (about anywhere) from your 90,300 fellow passengers in Toronto, join us in the
YYZ Deals Facebook Group.
^^ click the ‘Join Group’ button when you arrive.