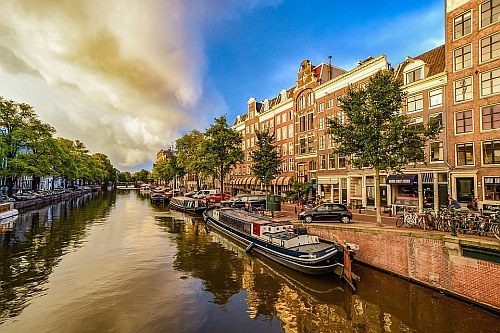 Icelandair has dropped the price of their flights from Toronto to Amsterdam, Dublin, Paris, and London down to between $399 and $473 CAD roundtrip.

The flights have 1 stop each way, in Reykjavik, Iceland.

This is Icelandair’s ‘carry on only’ price. For checked luggage, add $115 CAD roundtrip.

How to find and book this deal

– search for a flight from Toronto to Amsterdam, Paris, or London

– use the same dates you found on Google Flights

For live discussion of this deal, or to get some amazing travel advice (about anywhere) from your 102,000 fellow passengers in Toronto, join us in the
YYZ Deals Facebook Group.
^^ click the ‘Join Group’ button when you arrive.