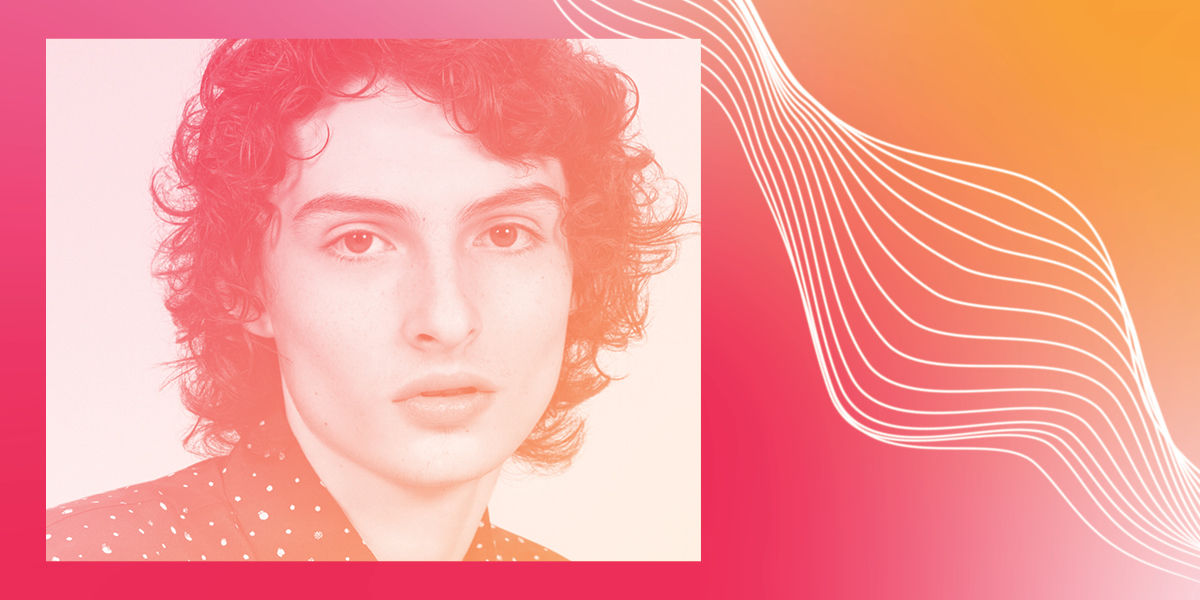 A live conversation with actor, writer, director, and musician Finn Wolfhard. The 18-year-old Vancouverite has already accumulated an impressive list of credits, ranging from his award-winning portrayal of Mike Wheeler in the Netflix Original series Stranger Things to lead roles in such feature films as It, the upcoming Ghostbusters: Afterlife, and Guillermo del Toro’s Pinocchio. Wolfhard joins us for a discussion about his passion for music and film, his work in front of the camera, and his collaborations with emerging filmmakers on short films — including his own directorial debut, Night Shifts. This event will be available for free on TIFF’s Facebook, Twitter, and YouTube channels. Feb 13 at 6 pm.