Name: Workplace One
Neighbourhood: St. Lawrence
Rent: $500 to $675 a month per person
Number of members: 116
Best perk: Members can work from any location, including offices in Yorkville and at Queen and Bathurst

Workplace One operates nine co-working offices in Toronto and one in Kitchener. The newest—a 20,000 square-foot space near Yonge and Wellington—opened in the summer of 2020 and has mostly larger suites to suit medium-sized start-ups. “In one office, there might be Toronto-based staff working for an American company,” says director of leasing Lauren Tapp, “and in another workspace, there might be a Toronto company that has downsized—which happened a lot during the pandemic.” 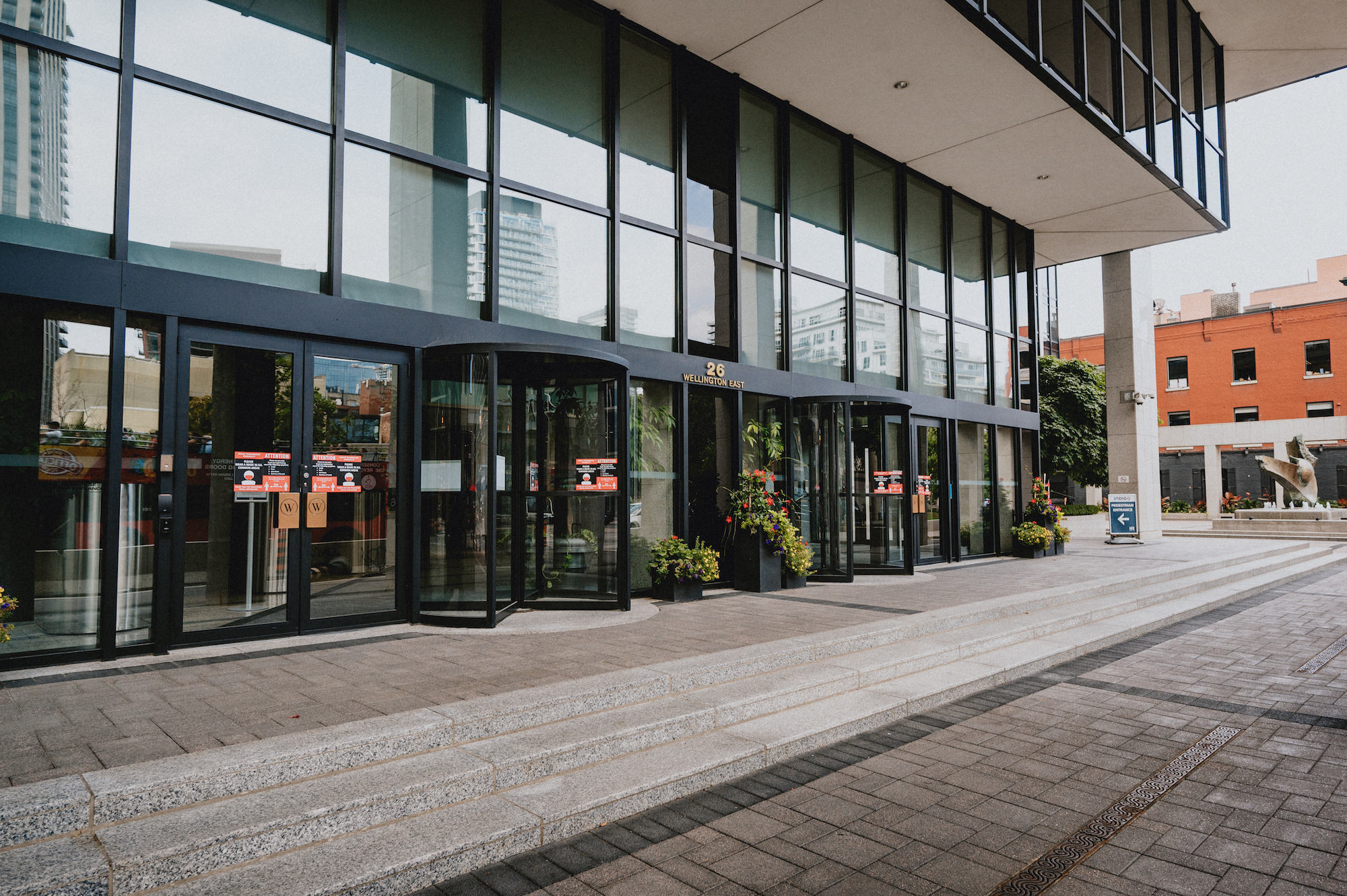 The St. Lawrence location, which takes up an entire floor in its building, was designed by Katelynn Kelly of Straticom Planning Associates, who was inspired by Japanese minimalism, adding details like a Mount Fuji mural and bonsai trees. Most of the space, including 20 suites and boardrooms, features custom Canadian-made furniture. One large company with 50 employees took over six suites of varying sizes.

Workplace One—like other co-working spaces—remained open throughout the pandemic, with minor adjustments to its layout and amenities. Some lounge furniture was temporarily removed “to make social distancing a no-brainer,” according to Tapp, and fresh fruit was taken out of the shared kitchen. But most of the other amenities remain in place, including beer from Hamilton brewery Collective Arts and Tabl’eau sparkling water on tap.

Who works here: Aysha Toorawa, who works in talent and performance at Wunderman Thompson MAP, a marketing agency headquartered in Denmark. 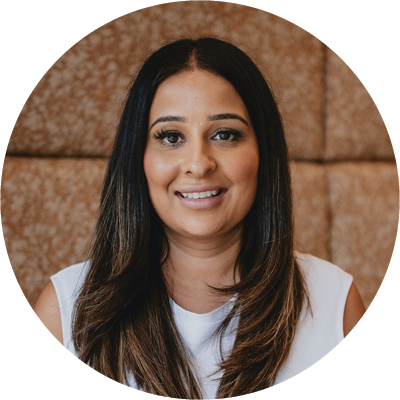 “We’re a European company, so we sometimes have European associates visiting us. The staff at Workplace One have been so welcoming and nurturing of our out-of-towners.”

The reception area’s plush, modern lounge sofa comes from Keilhauer and is flanked by bright rust-orange accent chairs from BuzziSpace: 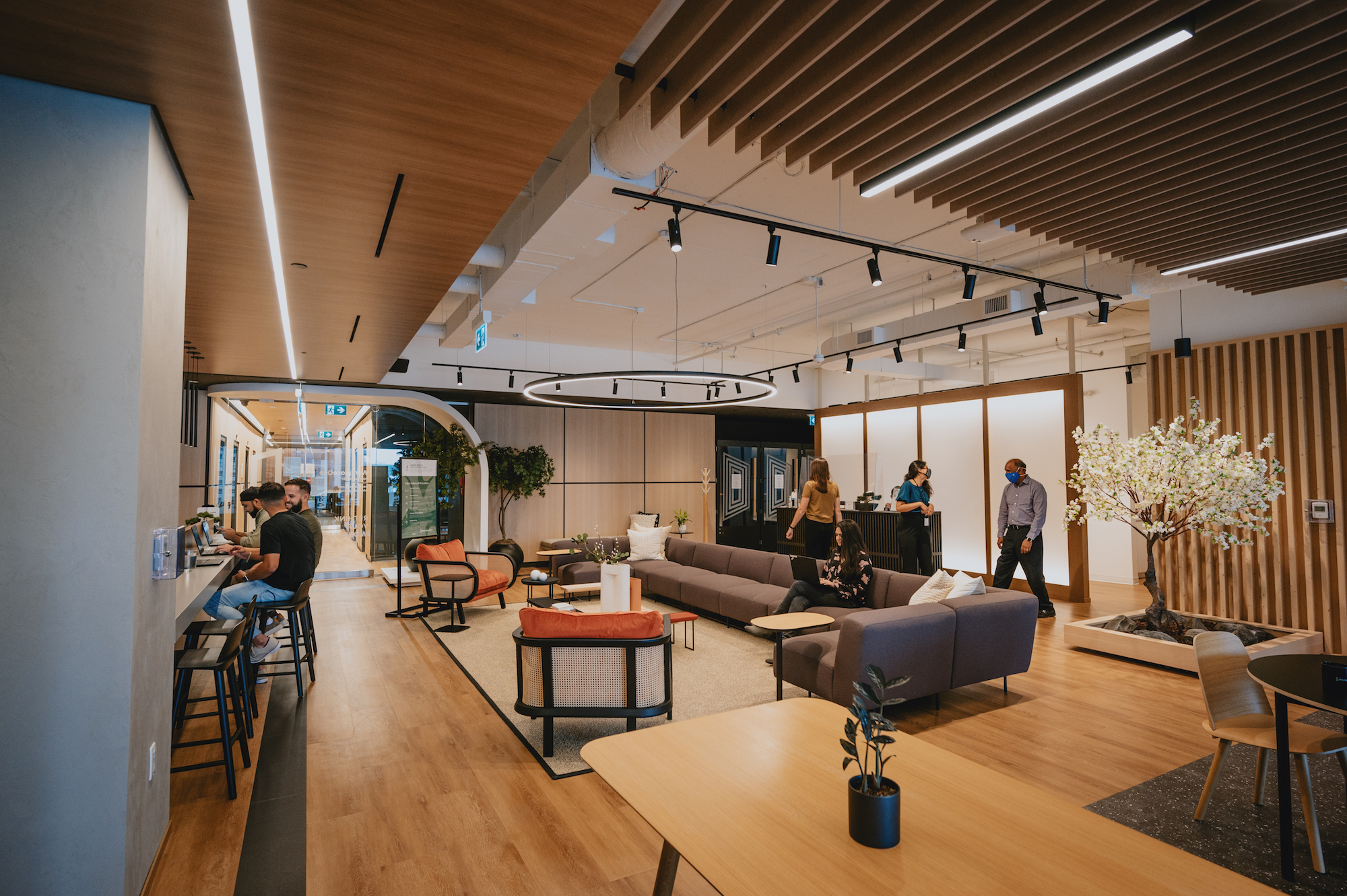 A stately bonsai tree heads up the boardroom table in the St. Lawrence Room, which seats 16: 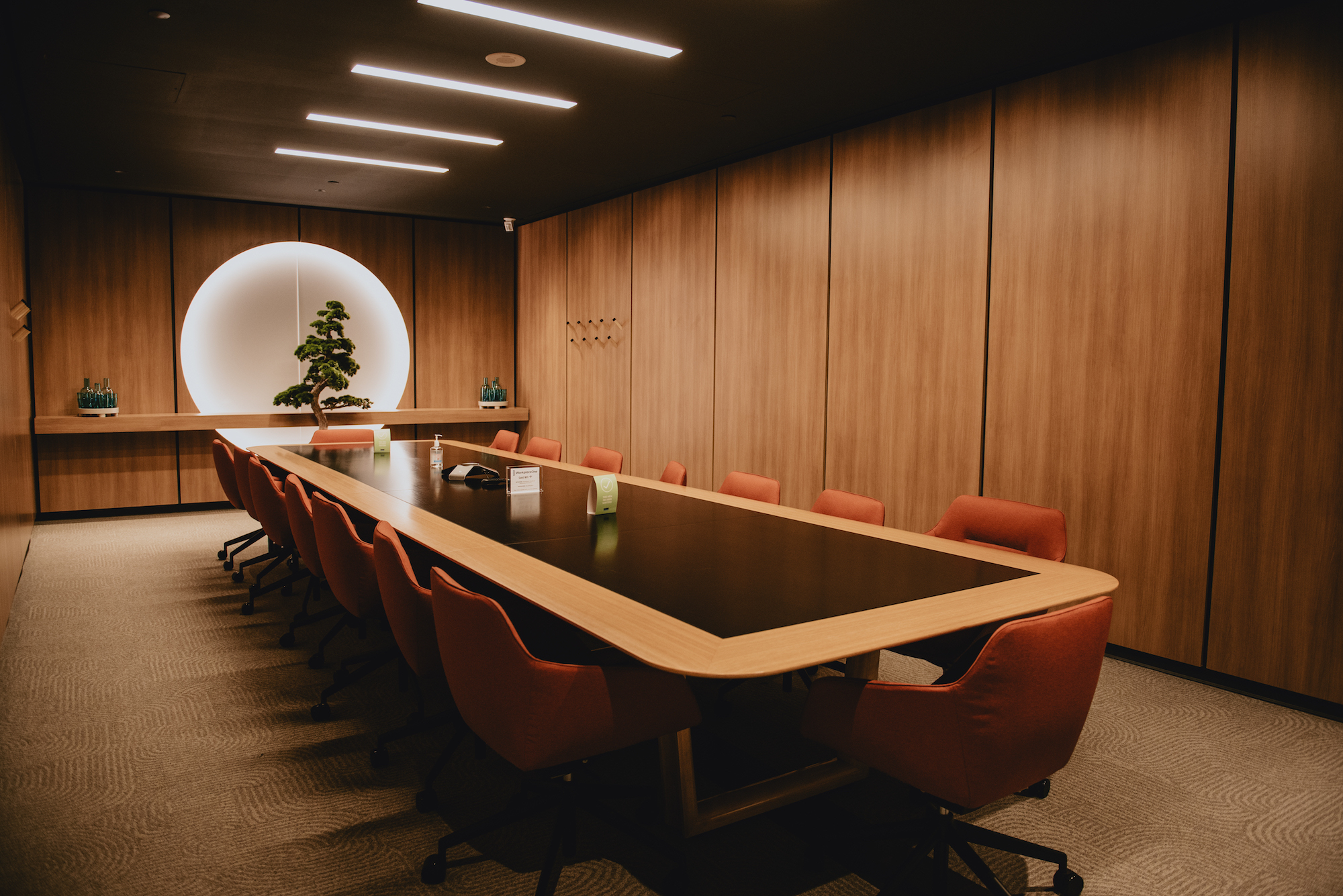 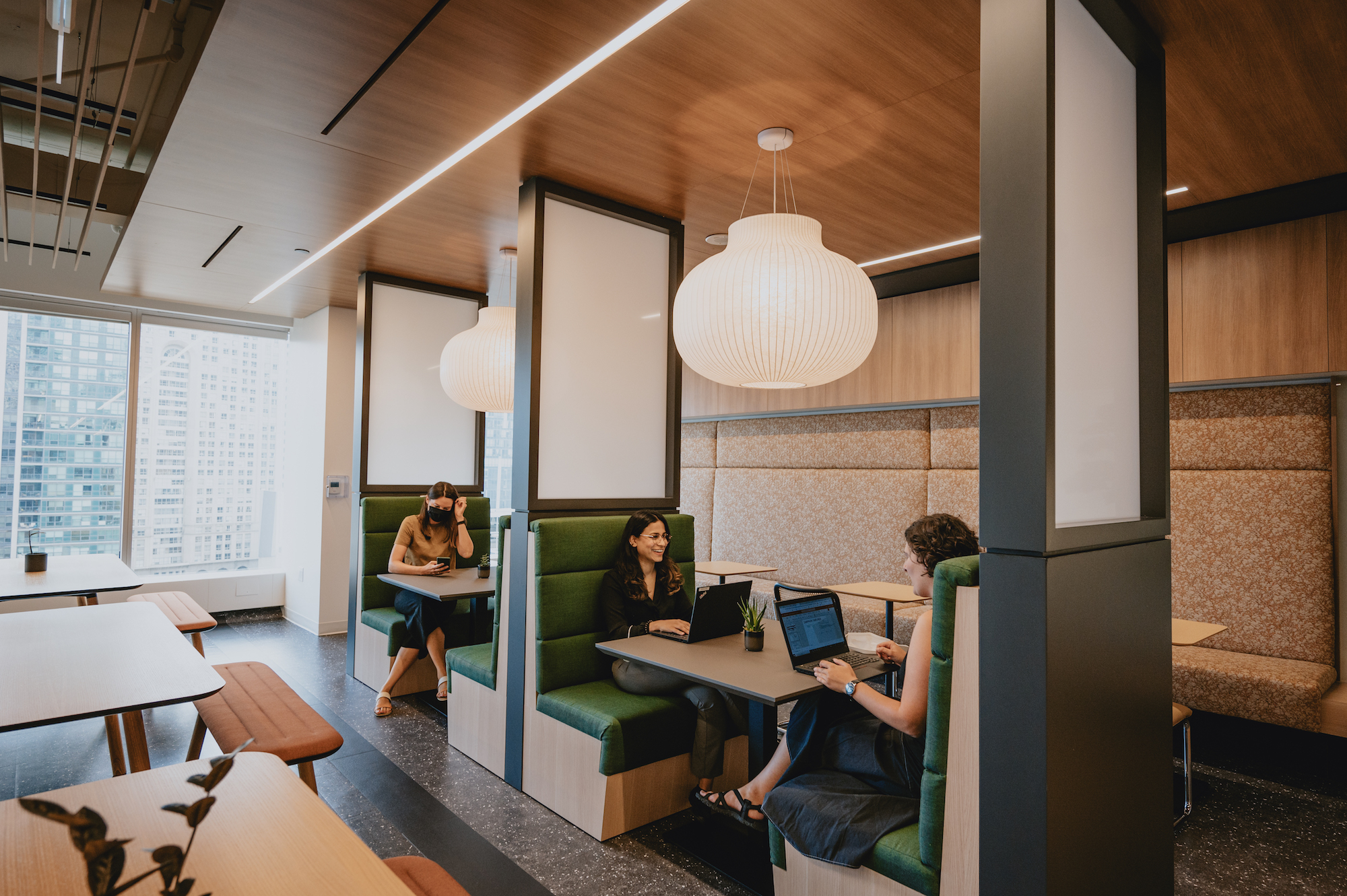 The Japanese motif extends to the dedicated desk space, with a pastoral wall-length mural: 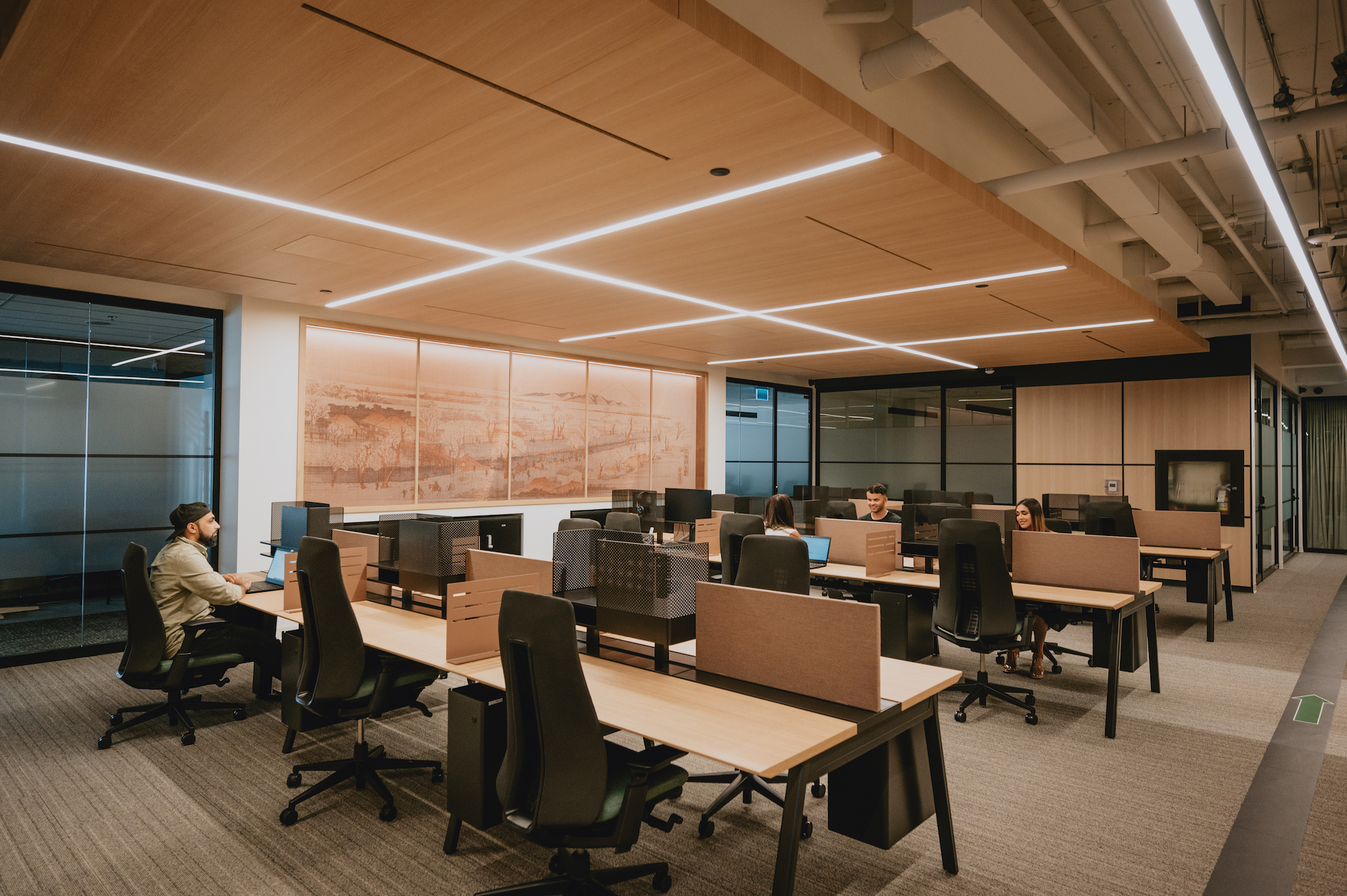