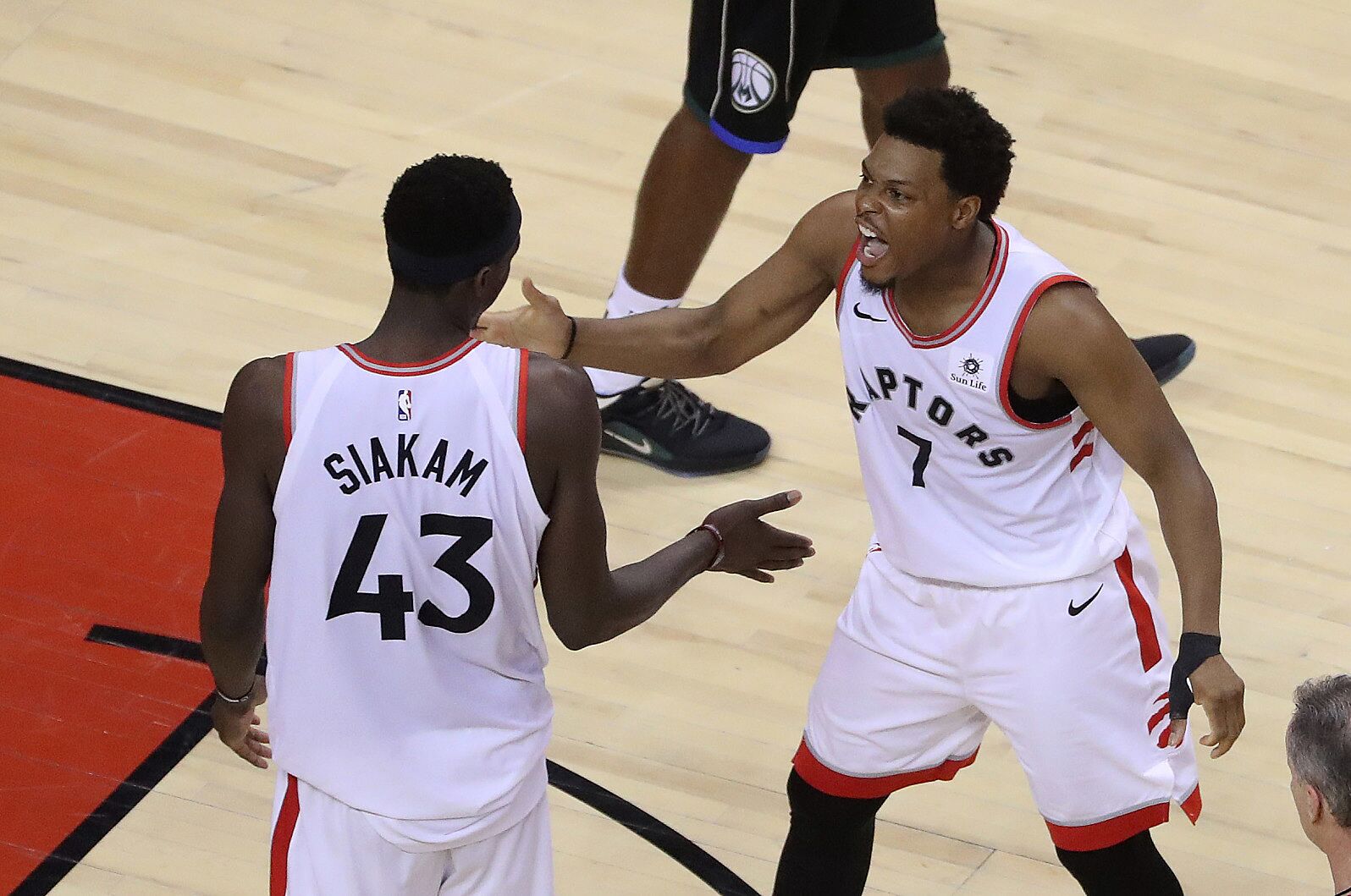 The Toronto Raptors are entering a transition year. Due to a combination of age, contract status and historical significance to the franchise, Kyle Lowry will be the most interesting name to monitor this season.

To some Kyle Lowry is a five-time All-Star. He is the heart and soul of the Toronto Raptors. To others, Lowry is an aging point guard, on an expiring contract, whose time in Toronto is coming to an end. The reality is, only a few people know which is true. The rest of us will have to wait and see what happens.

Lowry is on record stating that he would love to sign an extension with the Raptors. The Raptors’ front office, on the other hand, has been quiet. There haven’t been any reports of a negotiation. And from the Raptors’ perspective, an extension doesn’t make sense at this point in time.

When Lowry first arrived in Toronto, he viewed it as a short-term home. Masai Ujiri challenged Lowry to become a better player. Lowry took that challenge to heart and now is entering his eighth season in a Raptors’ uniform.  During his time in Toronto, Lowry has become a perennial All-Star and an NBA Champion.

When debates start as to the greatest Raptor of all time, the two most commonly referenced names are Vince Carter and DeMar DeRozan. Despite his short tenure with the Raptors, Kawhi Leonard may have vaulted into the conversation after bring a championship parade north of the border. Lowry also needs to be in that conversation.

As per Basketball Reference, only DeRozan, Carter and Chris Bosh have scored more points in a Raptors’ uniform than Lowry. He is second in assists, behind only Jose Calderon. He has the most steals in franchise history, is top 10 in total rebounds, and third in minutes played. Lowry’s importance to the Raptors’ organization is not up for debate. But what remains to be seen is how much longer Lowry will represent The Six.

The Raptors made this decision by design. In the summer of 2017, Lowry and the Raptors came to terms on a three-year, $100 million contract extension. The Raptors offered a higher annual salary, in exchange for a shorter contract.

The conventional wisdom was that six-foot guards don’t age well. Lowry was 31 years old at the time he signed the extension. He will be 34 when his contract ends next summer. The term of the contract also matched up with the expiration of a number of other deals and provided Ujiri the opportunity to pivot or rebuild in 2020.

What wasn’t known at the time is that the 2020 free agent class isn’t particularly strong. Now the Raptors have almost $84 million in expiring contracts between Lowry, Marc Gasol, and Serge Ibaka. The front office must decide whether or not to make a move. The team is no longer a legitimate contender, but they are too good to tank.