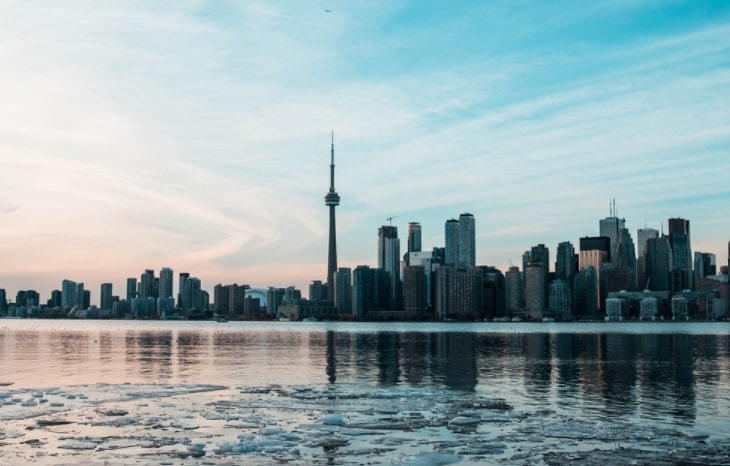 Join ULI Toronto to celebrate the launch of David Miller’s Solved: How the World’s Great Cities are Fixing the Climate Crisis. A timely book, Solved contributes to the case for local governments to be at the forefront of the global climate crisis challenge, and indeed showcases how so many cities already are. As former Mayor of Toronto and Chair of the C40 Cities Climate Change Group, David Miller demonstrates with Solved, both his experience as a municipal decision-maker and his vast global network of civic officials.

This webinar will see David present highlights from the book, followed by an expert panel of civic officials who are leading climate crisis initiatives across North America, including New York City, Los Angeles, Pittsburgh and Houston. Feb 19 at noon.

“I found a split-level unit near the CN Tower for $690,000:” This PR firm owner found a great deal downtown

A lifelong Torontonian traded her Dupont apartment for a five-acre property in Wellington County. Here’s what happened