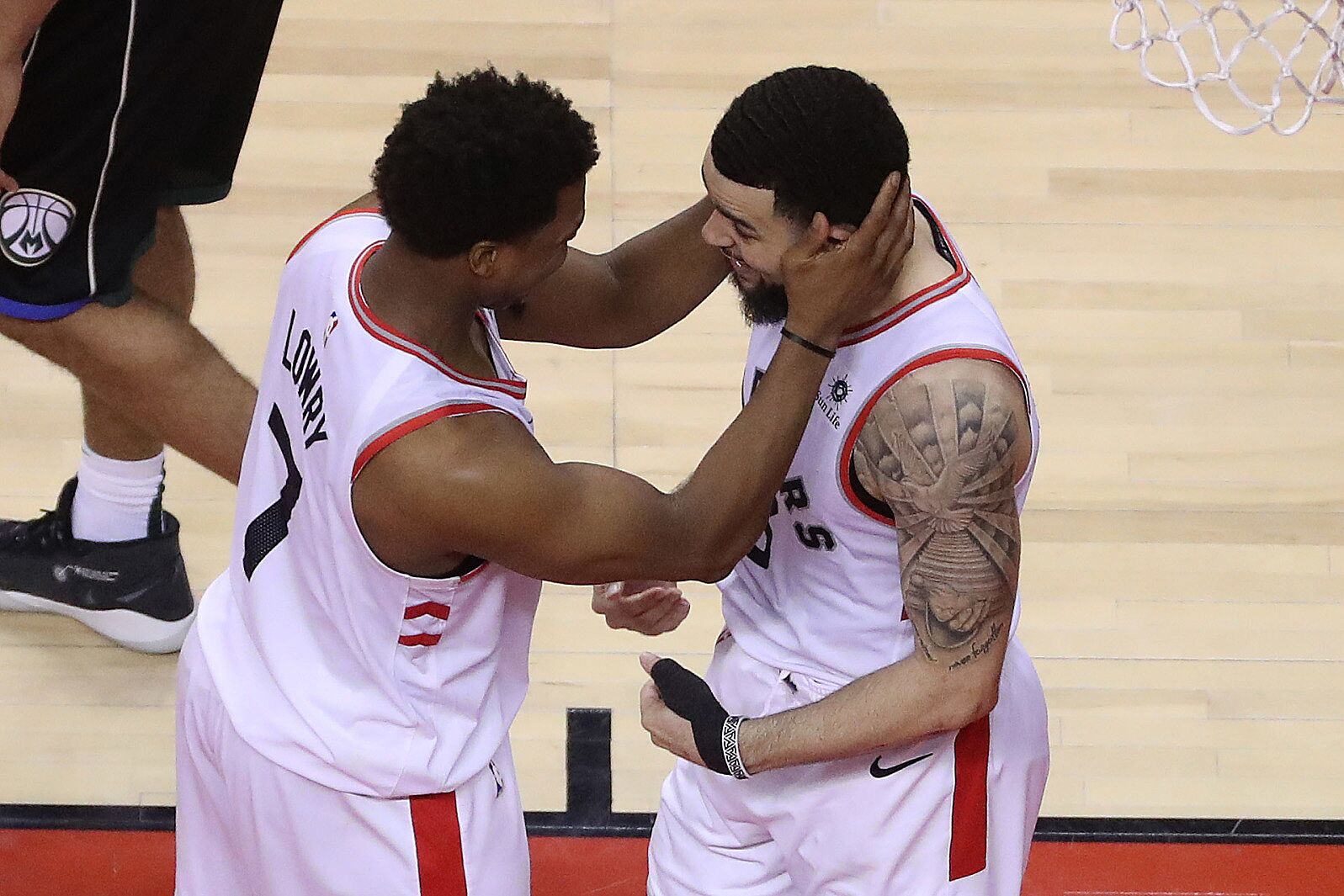 Sports Illustrated has released their annual “Top 100 NBA Players” list. Four Toronto Raptors made the cut this season. Did S.I. get it right?

Comparing players across the league is an impossible task. How do you compare Rudy Gobert to Kemba Walker? How do you account for Devin Booker‘s basketball situation in contrast with someone who’s played for the Golden State Warriors? Most importantly (for our purposes), how do you rank Toronto Raptors who will be taking on an entirely new role next season?

If comparing players is an impossible task, ranking them is as difficult as listing what you like about Logan Paul or Justin Bieber. It can’t be done. Credit to Rob Mahoney, he tries to do it anyway.

This year’s Sports Illustrated Top 100 attempts to rank the league based on their 2019-2020 production. It’s not based on what they’ll do in future years or their career production to this point.

While we give credit to Mahoney for an impossible task, there were still several mistakes made, including a few made specifically about the Toronto Raptors. Four Raptors made the list, and one was snubbed from the selection.

Ranked immediately below him: N/A

Fred VanVleet should have made this list. He doesn’t deserve to be in the top 50 or perhaps even in the top 80, but when comparing him to some of the players 90-100, his exclusion jumps off the page.

Apologies to Canadian-born Andrew Wiggins, but what exactly has he done to prove he is even an average NBA player? Inefficient scoring? Check. Absolute horrendous defense? Check. A general disposition that leads to believing he hates basketball? Check.

Once you get into the Spencer Dinwiddie, Derrick White, Zach LaVine part of the list (92), VanVleet’s argument starts to fade. However, the end of this list isn’t very good, and FVV should have made it.