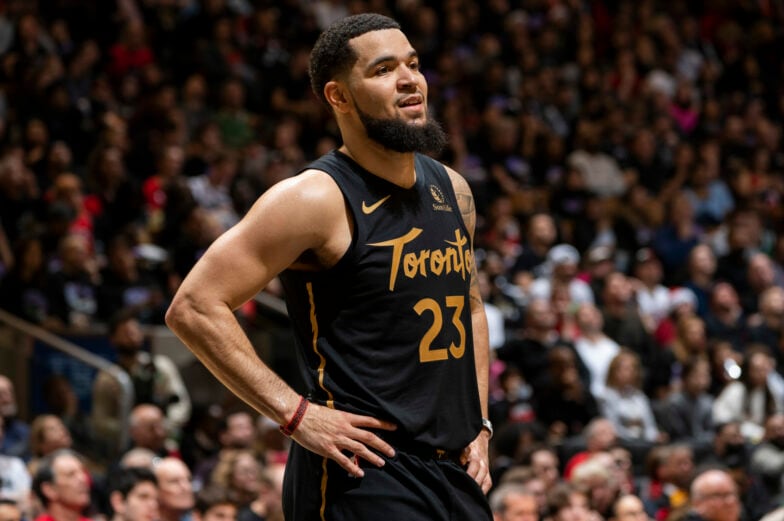 Fred VanVleet will return to Toronto on a four-year deal.

Fred VanVleet has agreed to a four-year, $85 million deal to stay with the Toronto Raptors, per Shams Charania of The Athletic.

Fred VanVleet has agreed to a four-year, $85M deal to re-sign with the Toronto Raptors, agent Brian Jungreis of @ParLay_SE told @TheAthleticNBA @Stadium.

VanVleet, 26, has steadily progressed in his four seasons with the Raptors, going from an undrafted free agent who averaged 2.9 points as a rookie in 2016-17 to one of the team’s key players in recent seasons.

VanVleet is also considered one of the better defensive point guards in the league and an important cog in a Toronto unit that ranked second in defensive efficiency at 104.7 points allowed per 100 possessions.