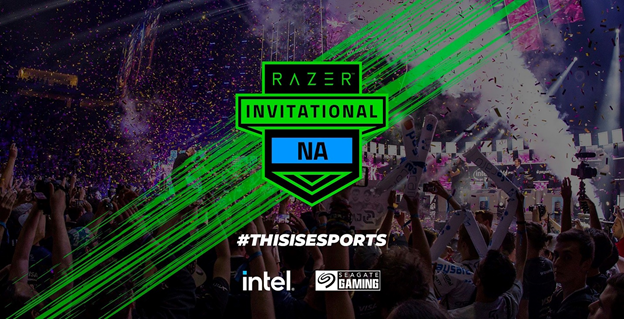 Razer Invitational – North America, the largest regional online esports tournament open to the entire North American gaming community, will kick off Season 2021 of the series this Friday, May 7. Competitors from every background will be given the opportunity to battle in popular esports titles for a shot at glory, gear, and a cash prize of up to $30,000.

Each week viewers wanting to tune in to the action can watch as renowned players and analysts break down the series play-by-play and engage with the community.