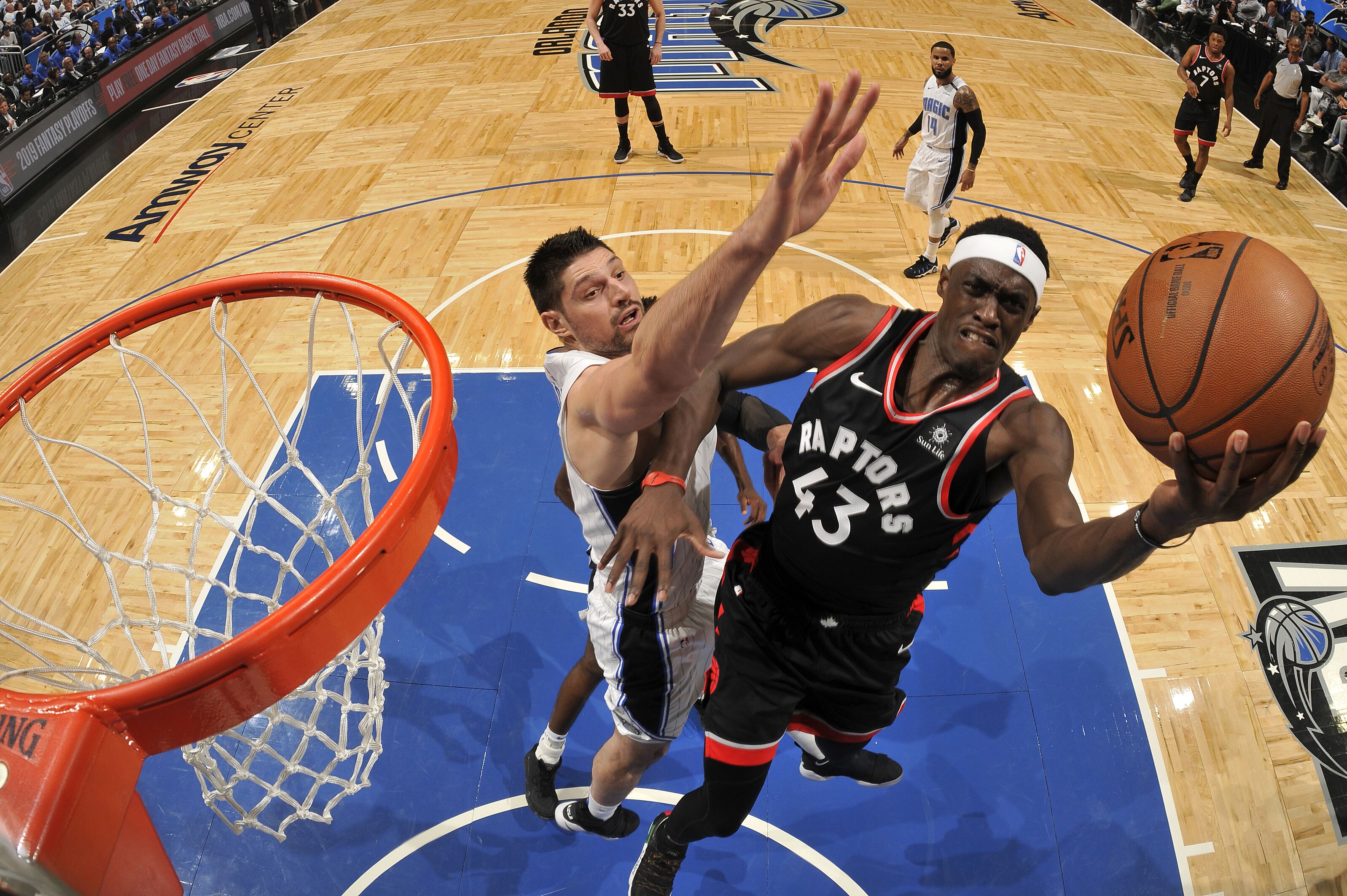 Who are the Toronto Raptors competing against this season? We take a look around the league, starting with the less than stellar Southeast Division.

As we preview across the NBA for who the Toronto Raptors will be competing against this season, one of the most jarring factors is the stark difference between both conferences and divisions.

Obviously, the Eastern Conference provides much more relief than a loaded West. However, if the rest of the East is a Junior Varsity Conference, then the Southeast Division is something like intramurals.

There’s a great quote in the movie Moneyball:

There are rich teams and there are poor teams. Then, there’s 50 feet of crap. And then there’s us.

The Southeast contains two of the worst teams in the NBA (The Charlotte Hornets and Washington Wizards), one up-and-comer who’s still likely to be somewhat terrible this season (The Atlanta Hawks), and two likely first-round exits (The Orlando Magic and Miami Heat). The Raptors division (The Atlantic) has four teams that would be favored to win this division.

No one actually cares about who wins divisions in the NBA anymore, however, they can still be useful in terms of breaking down the conference or viewing the league as a whole. Divisions should be viewed as five-team, easy-to-digest mini-races within the league.

So who is projected to win the horrific Southeast?