Projected lottery pick Scottie Barnes on Thursday said the Detroit Pistons and Toronto Raptors are among the teams that he has interviewed with so far during the pre-draft process.

Barnes is among 60-plus prospects attending the NBA draft combine this week in Chicago, Illinois. He participated in the anthro testing and on-court strength and agility drills on Wednesday, measuring in at 6-foot-8 in shoes with a 7-foot-2 wingspan.

In addition to the Pistons and Raptors, Barnes has also interviewed with the Orlando Magic, Golden State Warriors and New York Knicks among other teams, according to Michael Scotto of HoopsHype.

The pre-draft process typically begins to heat up after the combine with teams bringing in more prospects for in-person workouts and interviews. Barnes will likely limit his workouts to those teams projected to be drafting in his range.

Barnes, who was named the ACC Freshman of the Year, averaged 10.3 points, 4.1 assists, four rebounds and 1.5 steals in 24 games with the Seminoles. He has drawn some comparisons to Draymond Green given his ability on defense and willingness to do the little things on the court.

The 19-year-old is most commonly projected to be a top-10 pick as most mock drafts have the Oklahoma City Thunder taking him with the sixth pick. Others believe Barnes has an opportunity to sneak into the top five with a strong pre-draft showing.

In any case, the lottery figures to be interesting to watch play out as Barnes is firmly in the middle of that group.

Report: JT Thor among prospects pulling out of combine scrimmages 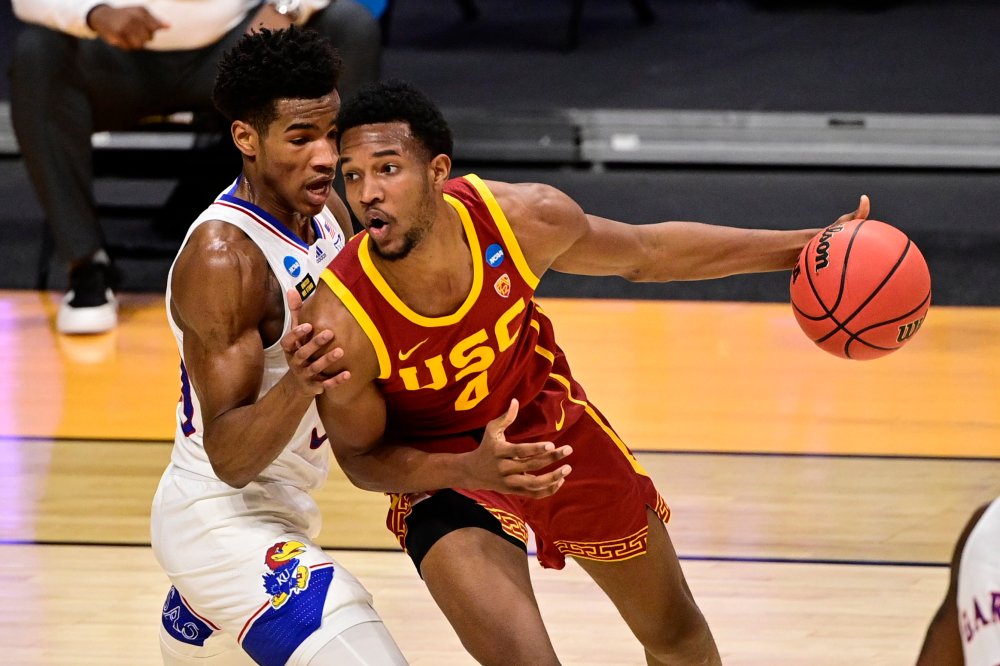 Raptors had offer from Thunder for Scottie Barnes