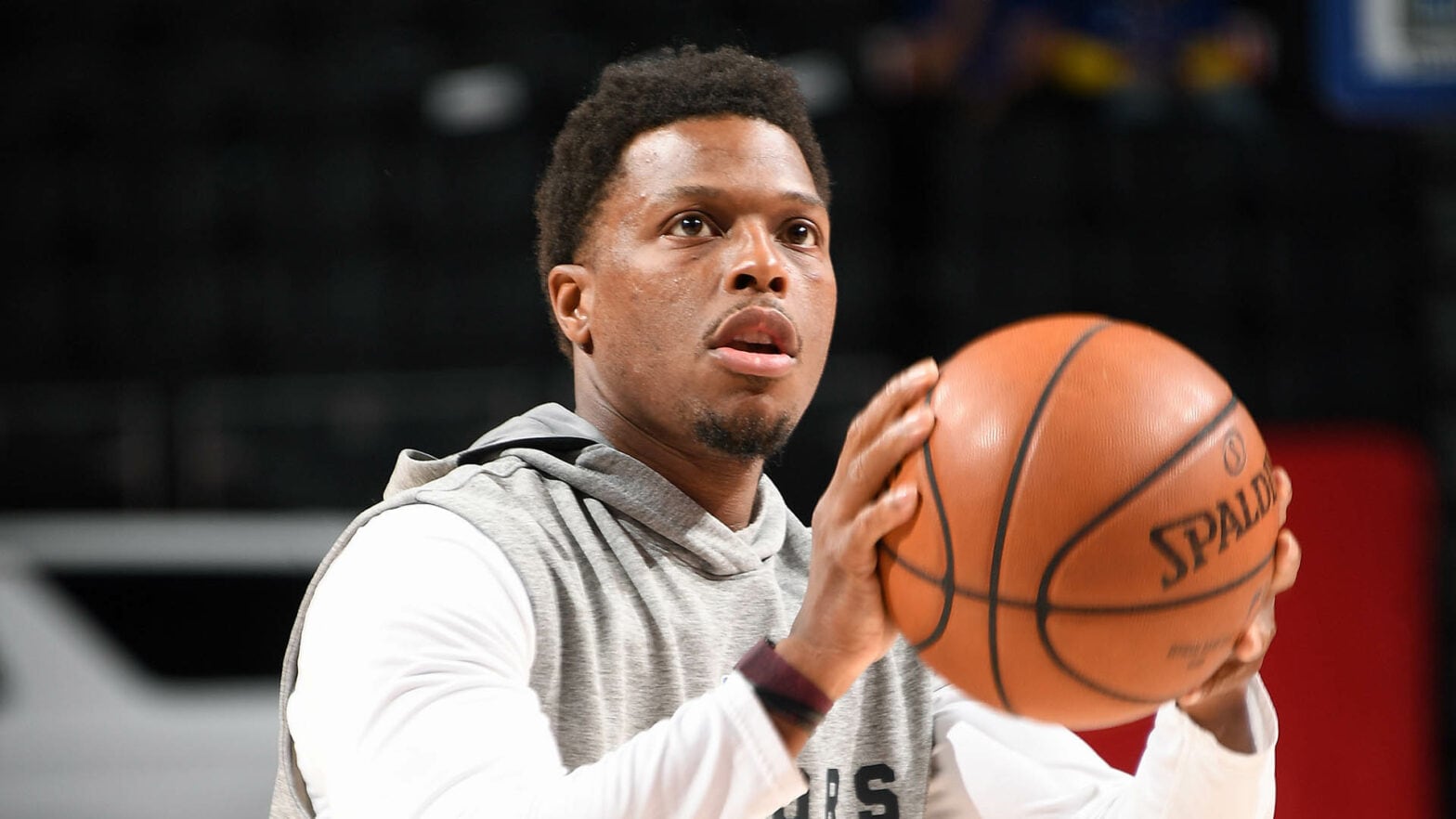 Miami is reportedly among the teams interested in Raptors star Kyle Lowry.

Keep track of all the latest NBA free agency news and reports before the 2021 NBA free agent period officially begins at 6 p.m. ET.

Here are the top headlines from Aug. 2 so far:

• LaVine wants ‘respect’ in next deal

LaVine seeking ‘respect’ in next deal

Zach LaVine has been a steady performer for the Bulls since arriving in 2017-18 and hit a new peak in 2020-21, averaging a career-best 27.4 ppg. The All-Star guard is on Team USA in the Tokyo Olympics and recently said he’s seeking an extension that will pay him fair value.

LaVine has one season at $19.5 million left on his deal and the Bulls could, at most, offer him a four-year, $105 million extension. That deal is likely below his market value, which means the Bulls could have several roster decisions to make — this summer in free agency, in trading or waiving players and more — to make a fair extension for LaVine work.

Many eyes on Lowry as free agency nears opening

Free agency doesn’t start until 6 p.m. Eastern on Monday. The machinations toward getting ready, however, were in full steam on Sunday.

And the Miami Heat were at the center of the activity.

With Kyle Lowry set to become one of the top free agents available once the shopping window opens, the Heat announced that they picked up the $19.4 million option year on point guard Goran Dragic on Sunday — a move that could be a precursor to making a deal for Lowry, who was a Miami target at the trade deadline this past season.

> More on this story

Chris Haynes of Yahoo Sports explains what Chris Paul opting out in Phoenix and Kawhi Leonard doing likewise with the LA Clippers means for them and their teams’ futures.

Dallas has an opportunity to add a major piece alongside Luka Doncic, while New Orleans has big decisions to make with Lonzo Ball and Josh Hart.

Dallas and New Orleans are staring down a crucial offseason in 2021.