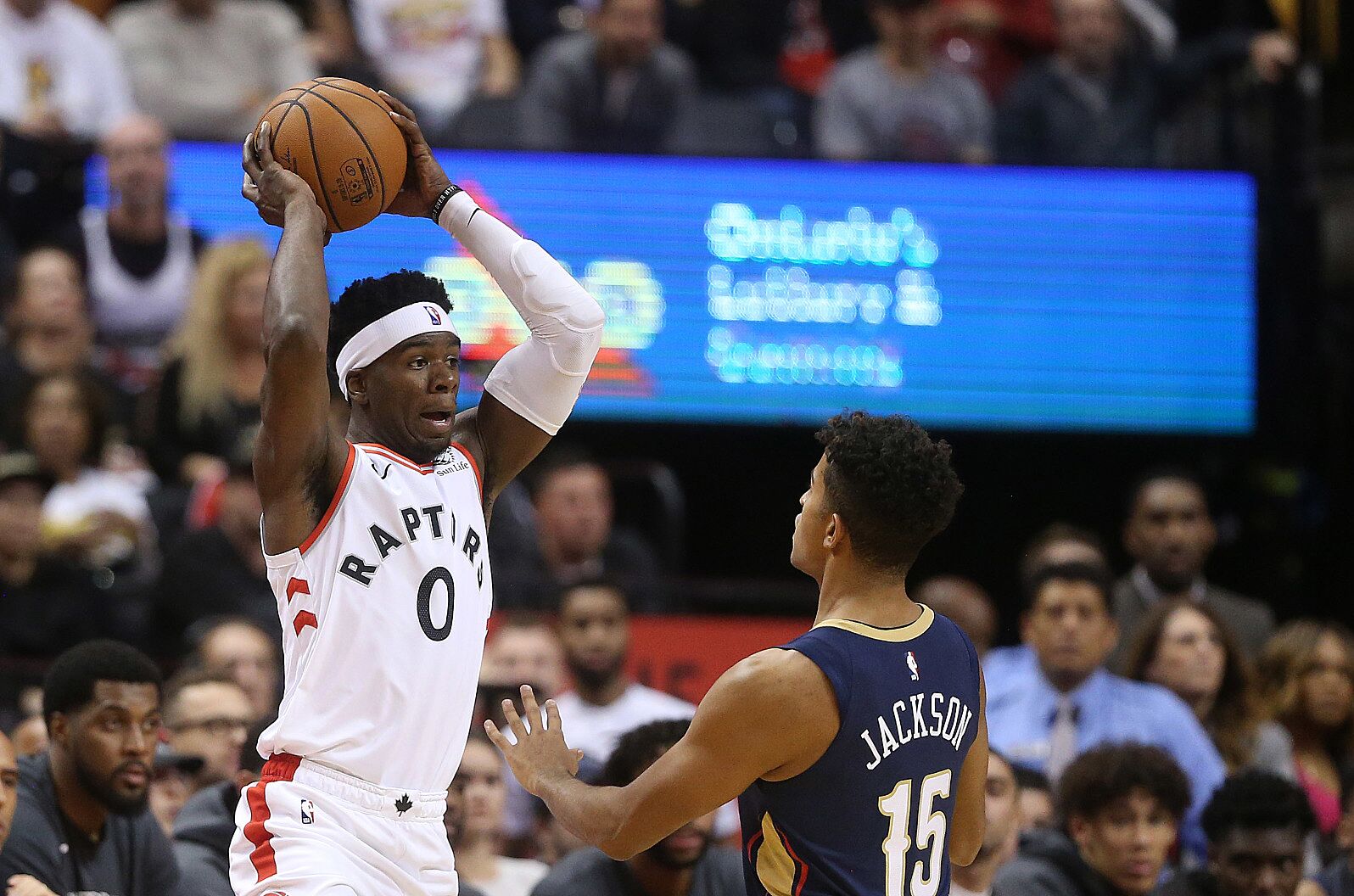 Terence Davis is the newest underdog story in waiting on the Toronto Raptors. And while everyone’s on the bandwagon, you can be the one leading the charge. Here are five rules to help you cheer for the underdog hero.

Everyone loves to root for an underdog. And Toronto Raptors fans are no different.

There’s nothing that catches the public’s attention quite like unlikely heroes vaulting themselves into prominence. Cheering for a specific athlete draws on a lot of the same feelings as rooting for your favorite comic book superhero. You are never cheering for just the superhero or the athlete, you’re cheering for their backstories as well. You are pulling for them to overcome the unique set of obstacles and challenges that have come their way.

However, unlike superheroes, athlete’s stories are not predetermined. You can’t be sure that the players with the most compelling stories are going to end up being great. When rooting for underdog athletes, you run the risk of looking like a fool if they don’t turn out to be as good as you projected them being.

There is one notable underdog story this year for the Toronto Raptors. Rookie guard Terence Davis has the type of compelling background that pulls you into cheering for him. He’s got that magic underdog quality that makes you want to run the risk of being called a fool for loving.

Davis’ underdog journey started this summer when he turned down a few opportunities to be drafted in order to avoid being relegated to the G-league. Instead, he chose to go the Fred VanVleet “bet on yourself” path of making it to the NBA. He entered Summer League play as a free agent hoping to earn a full-time spot on an NBA roster.

Terence Davis’ decision was justified quickly as he dominated the competition. He averaged over 20 points a game and garnered attention from teams all around the league. In the end, he opted to sign with the Toronto Raptors, pairing him with his inspiration Fred VanVleet and placing him in a franchise with a strong culture of developing overlooked players.

Everything is lined up for Davis to be an underdog hero. He’s got the compelling back story, he’s impressed with his on-court play, and already has his Joseph Cambell hero’s journey type of guide in place with Fred VanVleet looking out for him.

All this being considered, there is a huge opportunity as a fan right now. You can be one of the first people to step on the Terence Davis hype train. There’s no glory in rooting for him only when he proves to be a star, you have to be there from the jump.

Now listen, Terence Davis stock probably won’t ever turn out to be as valuable as Apple stock from the ’70s but that doesn’t mean you shouldn’t buy low now. Davis looks like a good player, and no matter how things turn out, he will be fun to root for.

It can be a low risk, high reward situation if you express your fandom smartly.

We need to set rules that protect us from being ridiculed by friends and family if Davis turns out to be a bust. As fun as rooting for an underdog can be, it’s equally as painful to pound the table for someone only to have them flame out.

Luckily, over the years I’ve rooted for many underdogs, and I’ve been wrong a lot more times than I’ve been right. For every Fred VanVleet, there’s a dozen Bruno Cabaclo’s. Through these times of trial and error, I’ve put together a list of five rules to help you cheer for Terence Davis while protecting yourself from future criticism.

Will Toronto target a point guard in the draft?

NBA has a return date in their crosshairs

ABOUT US
Newspaper 6 is your news, entertainment, music fashion website. We provide you with the latest breaking news and videos straight from the entertainment industry.
Contact us: contact@yoursite.com
FOLLOW US
© Copyright 2015 - Newsmag by TagDiv