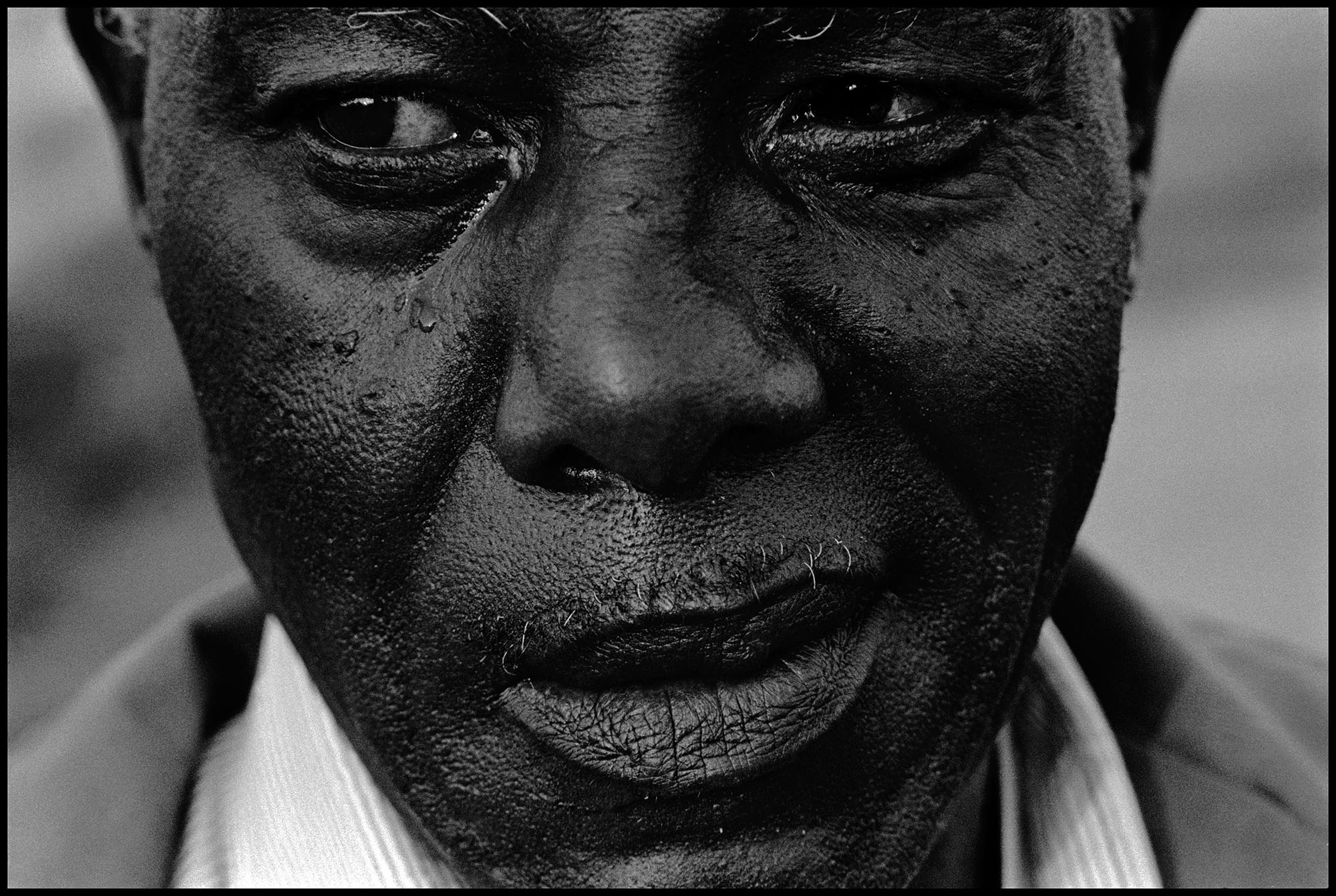 Acclaimed American photographer Eli Reed is best known for documenting social justice issues and the effects of war on society. Beginning his career as a freelancer in 1970, he went on to produce in-depth projects on conflict in El Salvador, Guatemala and other Central American countries (1982), civil war and its aftermath in Beirut (1983-1987), the ousting of “Baby Doc” Duvalier in Haiti (1986), U.S. military action in Panama (1989), the Walled City in Hong Kong, and African American experience spanning the 1970s through the end of the 1990s, which resulted in his groundbreaking publication Black in America (1997). In this talk, the prolific photographer will explore his documentary practice over five decades.

ARTIST BIO
Eli Reed is an award-winning documentary photographer with the Magnum Photo Agency since 1983. Reed has worked for newspapers, magazines, foundations, television, major motion pictures, and documentaries. His publications include Beirut, City of Regrets (W. W. Norton, 1988), Black in America (W. W. Norton, 1997) and the career retrospective, Eli Reed: A Long Walk Home (University of Texas Press, 2015). He is the recipient of numerous awards including the POYi World Understanding Award, the Lucie Award for Achievement in Documentary Photography, the World Press Photo Award, the Leica Medal of Excellence, the Overseas Press Club Award, and the Nieman Fellowship at Harvard. He currently works as Clinical Professor of Photojournalism at the University of Texas in Austin.

Please contact us if we can make any accommodations to ensure your inclusion in this event.