Forget Masai Ujiri’s new contract, no one really knows if his old contract is still in effect.

The NBA’s business year has always ended on June 30th, which is why free agency – in normal times – opened July 1st.

Pre-pandemic, Ujiri’s status as the president of the Toronto Raptors – or not – would have been sorted out and put to bed by now.

But because the NBA’s business calendar has been pushed back by a month – the draft is July 29th and free agency opens August 2nd — it’s presumed Ujiri’s deal has simply rolled over.

Or that’s certainly the appearance the just-turned 51-year-old has been giving. 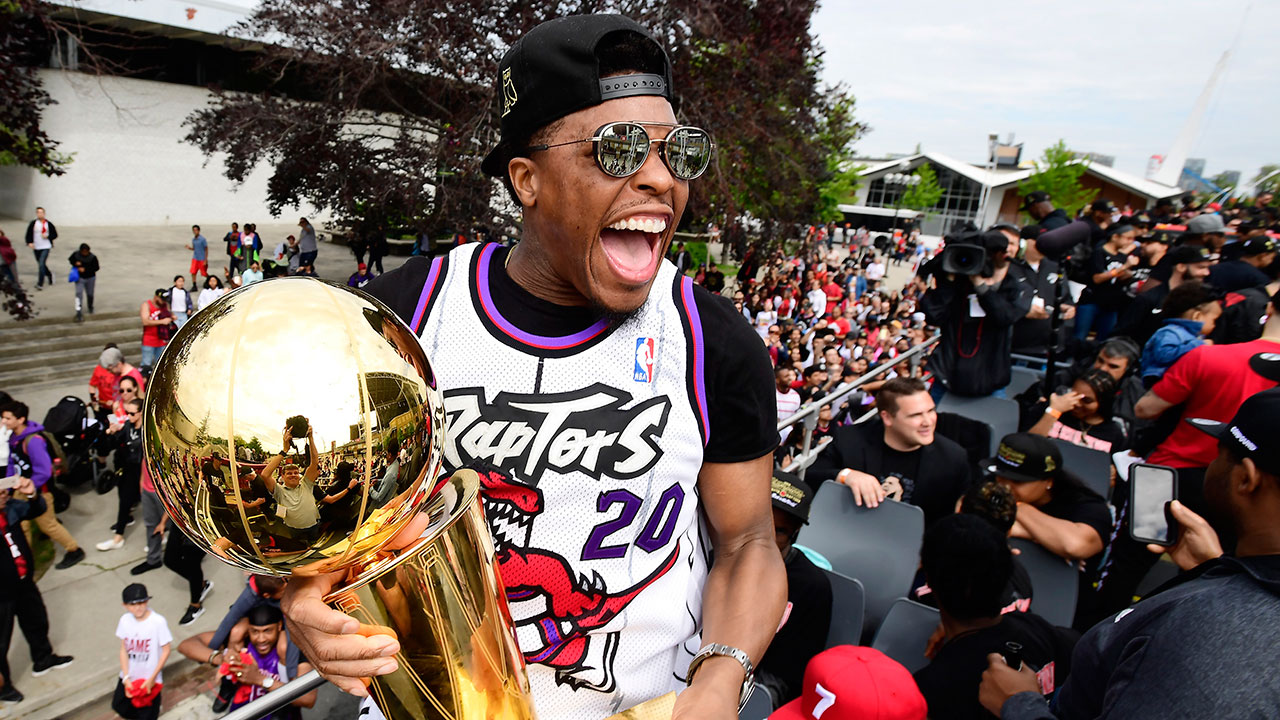 Get the best of our Raptors coverage and exclusives delivered directly to your inbox!

While he’s yet to sign a new deal with Raptors owners Maple Leaf Sports and Entertainment or – conversely — indicate that’s he’s leaving after a spectacular, franchise-changing nine-year run, Ujiri has been doing what he always does in the build-up to the draft – eyeing talent, working the phones, laying out scenarios for free agency and beyond.

“He’s working like someone whose team’s problems are his to fix. He’s all in on the draft, he’s looking at free agency,” said one player agent. “He’s coming back.”

Ujiri was giving observers a similar impression while at the NBA draft combine in Chicago recently.

“He was acting like the president of the Raptors at the combine and on a mission to win another title,” said another.

The mission has continued since. The Raptors held their first pre-draft week out at their facility in Tampa earlier this week. It was hardly a star-studded affair – the candidates the Raptors would be targeting with their fourth-overall pick will come in for individual workouts in the coming weeks.

Instead, it was six players who the Raptors could conceivably be targeting for their two second-round picks or even as undrafted free agents they might be interested in having on their Summer League team, as training camp depth or in their Raptors 905 pool.

It was not the kind of workout that a team president would automatically need to be in attendance for, but Ujiri took it all in and met with the players, working the morning of his birthday.

If he’s slow playing his way out of Toronto, he’s doing a hell of a job hiding it, seems to be the consensus.

That doesn’t mean there aren’t some doubts about his future.

Until the deal is done, there will be concern at MLSE about being able to keep Ujiri, who is as closely identified with the franchise as any player in almost any market.

Talks are ongoing, led by MLSE chairman and minority owner Larry Tanenbaum, although all the elements of the ownership group are represented.

Even at this late juncture, there is anxiousness that another team could swoop in – the Washington Wizards, for example, made a run at Ujiri in the past and there was industry speculation that if the Los Angeles Clippers had been knocked out of the playoffs as easily as last season, standing pat would have required more patience than Steve Ballmer – the richest owner in professional sports – could possibly muster.

Getting into a bidding war with someone worth an estimated $100 billion offering a job in the NBA’s premier market would be less than ideal.

As the Clippers made a respectable run to the Western Conference Finals – even while missing starters Kawhi Leonard, Serge Ibaka and Ivica Zubac – that acute worry eased somewhat, but not entirely, and won’t until a deal with Ujiri is done. 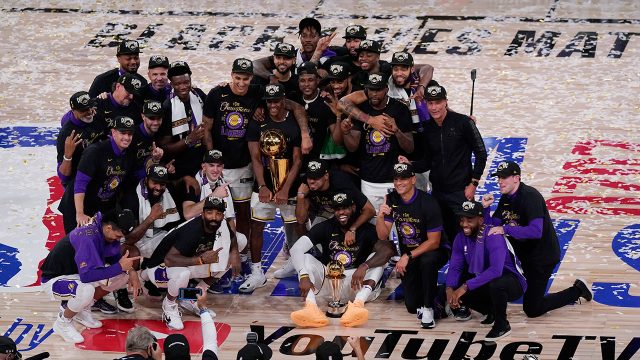 And while the clock hasn’t flipped ahead to the 2021-22 season yet, the reality is that Ujiri is a free agent now, free to talk with other teams as he sees fit.

To what extent he has, no one knows, or those that do aren’t saying.

But given the quality of the opportunity in Toronto, Ujiri’s ties to the city and the reality that MLSE has always been prepared to make him the highest-paid executive in the NBA, if not all of sports, the likelihood of Ujiri moving on at this stage is unlikely.

As well, while the possibility of connecting with an expansion franchise and taking on an ownership stake is something that would be intriguing, the reality is the league isn’t ready to add teams at the moment.

Everyone believes it’s on the horizon, no one knows when.

Once again, Ujiri remaining in Toronto is the most likely scenario.

So what is the hold up?

In the same way he’s been methodical and forward-thinking in most of the personnel decisions on the basketball side, he’s leaving no stone unturned on his own deal.

With the 2019 championship banner hanging forever at Scotiabank Arena and with MLSE coming out of a season in which they couldn’t sell a ticket on the hockey or basketball side, Ujiri wants assurances the team will spend to win in the short and long term — that complacency isn’t at hand.

Similarly, he feels after nine years of nearly uninterrupted success he has earned the trust and latitude to make decisions on spending and hiring as he sees fit.

It’s not that ownership doesn’t see it in the same way – “They love him, and they believe in him … he’s won them a championship and they believe he’s going to win them some more,” was how one source close to MLSE put it to me back in May – but a deal as big as Ujiri’s likely will end up being can have ripple effects in an organization that owns two other professional teams and is owned by a pair of publicly traded companies.

They can’t just be seen as randomly giving money or control away.

But the expectation is that Ujiri will get the deal he wants and deserves, sooner than later.

“The richest deal for a president/general manager in team sports history,” said one source.

In the meantime, Ujiri’s doing his job, the same as he ever has, which may be the most telling and encouraging sign of all for Raptors fans.