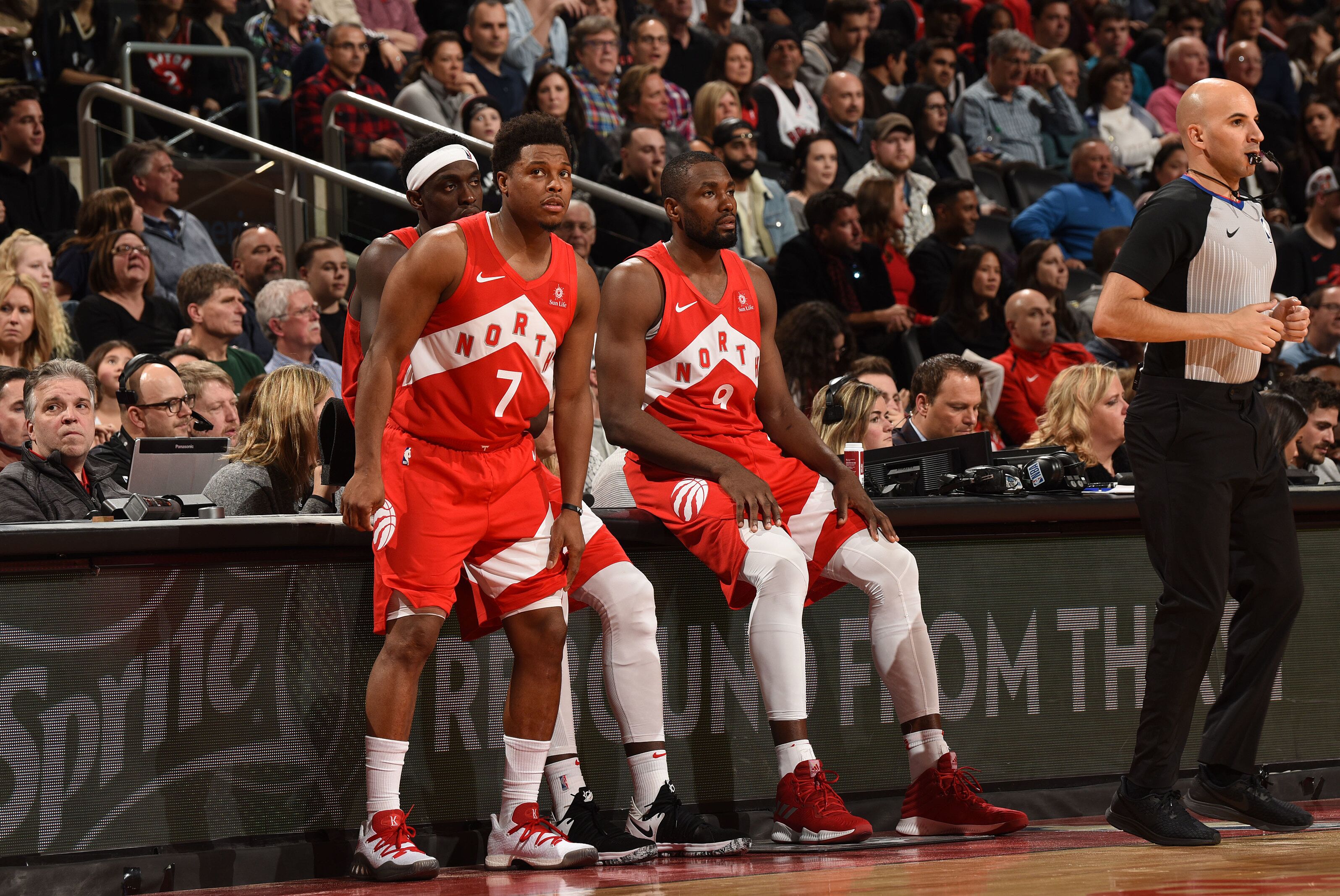 Kyle Lowry is in line to have a big season for the Toronto Raptors. What are his best and worst-case scenarios for the 2019-20 NBA season?

For the first time in his thirteen-year career, Kyle Lowry is heading into the season as an NBA champion. A feat that, at times, seemed a million miles away for Lowry and the Toronto Raptors was finally accomplished last season as they ran out winners against the Golden State Warriors in the NBA Finals.

Lowry was emphatic on the Raptors run to the Finals, even averaging 16.2 points, four rebounds, and 7.2 assists per game in the Finals. His best game came in the biggest moment of all, the title-clinching Game 6 against the Warriors at the Oracle Arena. Lowry put up 27 points, 10 assists, and seven rebounds in the biggest game of his career, lending no credence to the ill-fated suggestions that he crumbles in the playoffs.

Despite a zero-point outing in the opening game of the playoffs against the Orlando Magic, Lowry managed a 57-percent true-shooting percentage on an 18-percent usage rating – a percentage that was so low due to the dominant postseason had by Kawhi Leonard.

Leonard is gone now – joining the Los Angeles Clippers after one single season with the Raptors – so the burden is now on Kyle Lowry and Pascal Siakam to lead the Raptors offense and defense once more. For Siakam, this is new territory. It’s only his fourth season in the league and the NBA’s reigning Most Improved Player has only been a tertiary and secondary option in the Raptors offense up until now.

For Lowry, however, it’s familiar territory. He’s been the primary facilitator of the Raptors, more or less, since he walked into the door, averaging a career-high 8.7 assists per game last season. His scoring decreased in both numbers and percentages, but Lowry still showed up when the Raptors needed him to.

Hopefully, he can do the same again this upcoming season. Though, there are a few different ways his season can go. What are the best and worst-case scenarios for Kyle Lowry this season?