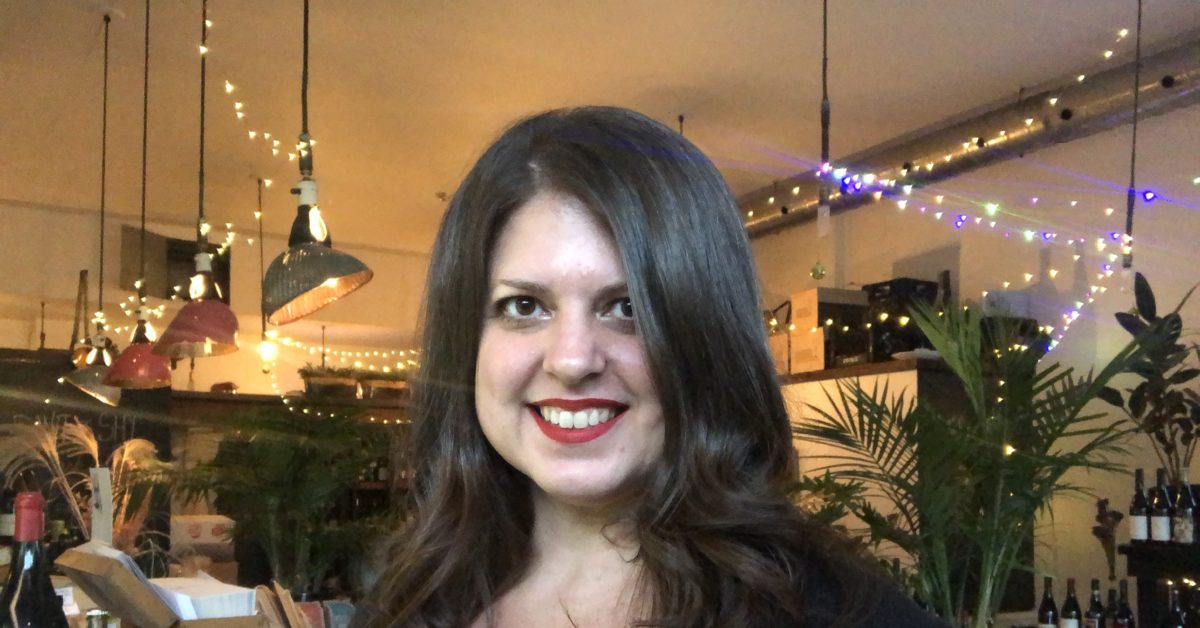 Since exiting the world of graphic design to embrace her passion for hospitality, Annette Bruley has made a name for herself in Toronto’s wine scene. Nearly a decade since her introduction, hosting at Toronto’s once-infamous Jamie Kennedy Wine Bar, she’s now manager and wine director of the popular Midfield Wine Bar in the city’s west end. Throughout this time, her agenda has remained the same: to remove some of the elitism in wine and break down intimidating barriers.

We caught up with Annette, this month’s TL Insider sommelier-in-residence, to discuss her upcoming virtual masterclass, some underrated favourites and how she curates the perfect wine list.

What brought you back into the world of hospitality and wine?

When I was in my late teens, I always had this dream of running my own bar. For me, re-entering the world of hospitality brought back that kind of excitement. I was lucky that while hosting at Jamie Kennedy Wine Bar, wine classes were mandatory for all staff. This opened my eyes to the wine scene, and in a style that was very approachable.

Is approachability important to you?

Absolutely. I think in Canada, our relationship with wine is still quite young, at least compared to other countries. The way we treat alcohol in general is very much like a prohibition hangover. The market needs to grow, and I think the only way to get the market to grow is by getting people enthusiastic about it. You can’t get enthusiastic about something you’re intimidated by.

How has the pandemic affected your work as a sommelier?

My position has now become that of a retail shop person. One thing I love about this is that it’s become purely about that one-on-one experience. Since we’re not serving tables, I’m speaking with every single customer who visits the shop—serving them and moving on to the next. It’s a lot of wine talk, which I love. Another big change has been learning to set up and manage an e-commerce site. So, while I don’t have to be updating our wine lists weekly, that administrative task has gone digital.

What is your approach when curating wine lists and packages?

It’s always been about representing the establishment in an authentic way. At Midfield, we focus on organic, biodynamic and low-intervention natural wine. So that’s the starting point. And with such a big selection out there now, we buy a lot of what falls into those parameters and curate accordingly. It’s about making it fun as well, introducing clients to some of the current trends like orange wine, while considering things like packaging and aesthetics as well.

Are there any wine regions you consider to be underrated?

One region that is often overlooked is Austria. I think especially because a lot of Austrian wine has approachability in its structure: juicy, well-made and having many flavours that are universally enjoyed by casual sippers. A lot of wines from this region also tend to be easy-drinking, in the sense that you can have two or three glasses with dinner and not necessarily feel like you need to switch to something more refreshing.

Any you think are overrated?

It’s easy for people to gravitate toward the big names like Napa or Bordeaux. It’s familiar and therefore a bit less intimidating. They spend a lot of money to ensure that their wines taste close enough to be recognizable every year, which makes it an easier choice to make for intimidated consumers. In Ontario especially, the LCBO has really dictated what consumers drink because they once favoured big regions like that. It’s what people have known.

We’re very excited to have you as TL Insider’s sommelier-in-residence this month. What can members look forward to in your upcoming virtual masterclass?

I’m really excited too! On April 1, I’ll be guiding members through a juicy masterclass focused around three carbonic maceration wines. I want to keep it fun and playful and give out some good bites of information. We’ll be opening one of the more popular wines to try, and we’ll go into some detail about the unique style of this type of winemaking. We’ll be assessing the tasting together while I walk members through helpful talking points—information they can bring with them next time they’re shopping.

For those who don’t know about carbonic maceration, what makes this method unique?

It’s an alternative to turning sugar into alcohol, and another way of getting that fermentation process started, using CO2 instead of yeast. This process produces fresh, juicy wine that tends to be not as aggressive in structure. The acidity is usually a bit softer and easier to drink. This method is being used in a lot of different types of wines and plays a big part in the natural wine movement as well.